2015 was a wonderful year of stellar releases for Static Discos. After the 13th year glitch we had the joy of starting anew with a soundtrack release by Fax, followed by Schem‘s debut album and by Schez‘ deep and brooding debut EP for our label. Multimedia artist Lvis Mejía dropped his eclectic debut for Static Discos before flying to Mutek Montreal, while the young Grenda impressed everyone with his debut EP. Machino returned with a collection of downtempo tracks while Trillones finally delivered his first full and well received LP after a couple of previous EPs. Antiguo Autómata Mexicano recovered his classic Microhate album with a companion unreleased piece called Metamistake. FAX also returned to Static Discos with his seventh studio album, while the second part of Fonogram‘s Hymns was released. The year ended with Rancho Shampoo‘s Alberca de Lava EP, an intense spiritual affair that defied genre and mischief. 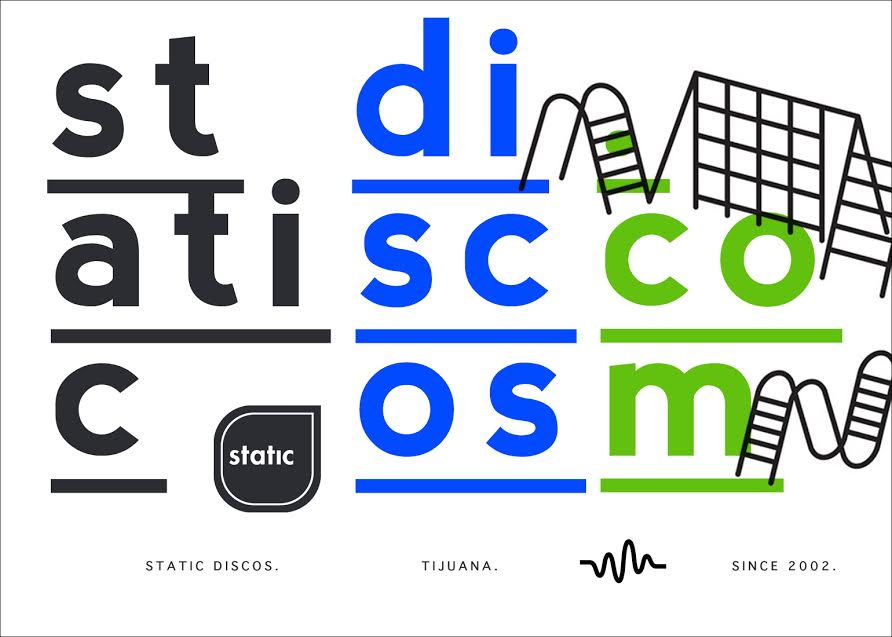 So here it is, a nice XMAS gift for everyone and anyone who missed on this great year for Static Discos. As a bonus, the compilation includes an unreleased Microesfera track, a cover of Mirror Pop‘s dance anthem Numbers.

Or listen on Spotify.