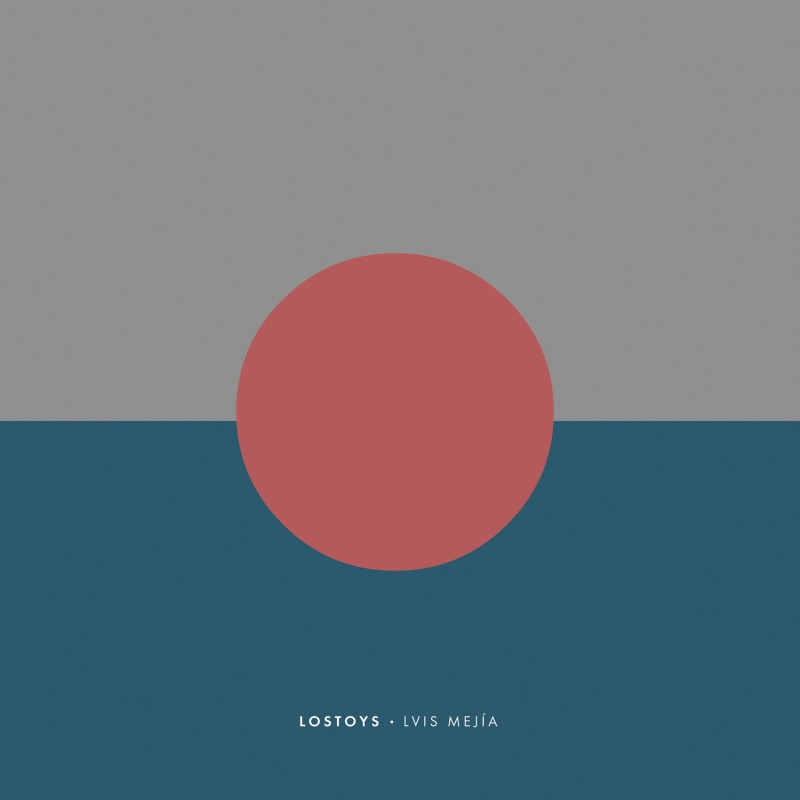 Lvis Mejía is one of the most influential young Latin-American contemporary artists. His oeuvre of conceptual works reflects multiple forms of expression and spans various installations, films, audio-visual performances, electro-acoustic music, and a symphony, not to forget the written word.

To the Berlin-based Mejía, Art is a place where abstract ideas and unbridled emotions converge. His focus lies on the recurrent WHY not just behind the mediums but also behind experience as such. It is the goal of Art, which Mejía sees as an autopoetic and unique instance, to reach an Absolutism and Holism that allows for thoughts and aesthetics to blossom – not surprising for a graduate of Philosophy and Fine Arts. It is this versatility that brought Mejía’s work to such diverse contexts as MUTEK Montréal, dOCUMENTA 13, Transmediale Berlin, Centre Pompidou, International Image Festival and MUAC Mexico.

Lostoys, his debut album on Static Discos, draws from a variety of styles, from modern classical and jazz via sound art to electronics. Mejía creates an interplay of light, darkness and colour, of music and image, of the minimal and the complex, which results in a unique invention: his own language.

“These tracks were part of a process that had to do more with other persons than with myself. When I played those tracks people responded very well to them. I reached the conclusion that it would be good to release them as I was more interested at the time in more intellectual music. The hardest part was to have something consistent and reach a full circle, and from there comes the circle on the artwork of the album. It is very interesting to me how I can get close to that circular sequence from what I consider my most accessible work. I also find it to be very warm and that is very important to me. The album also has a timeless feel, it could come from the early 90s or it could be something that sounds new in 2020, it encompasses a wide spectrum with an enduring essence” – LVIS MEJÍA 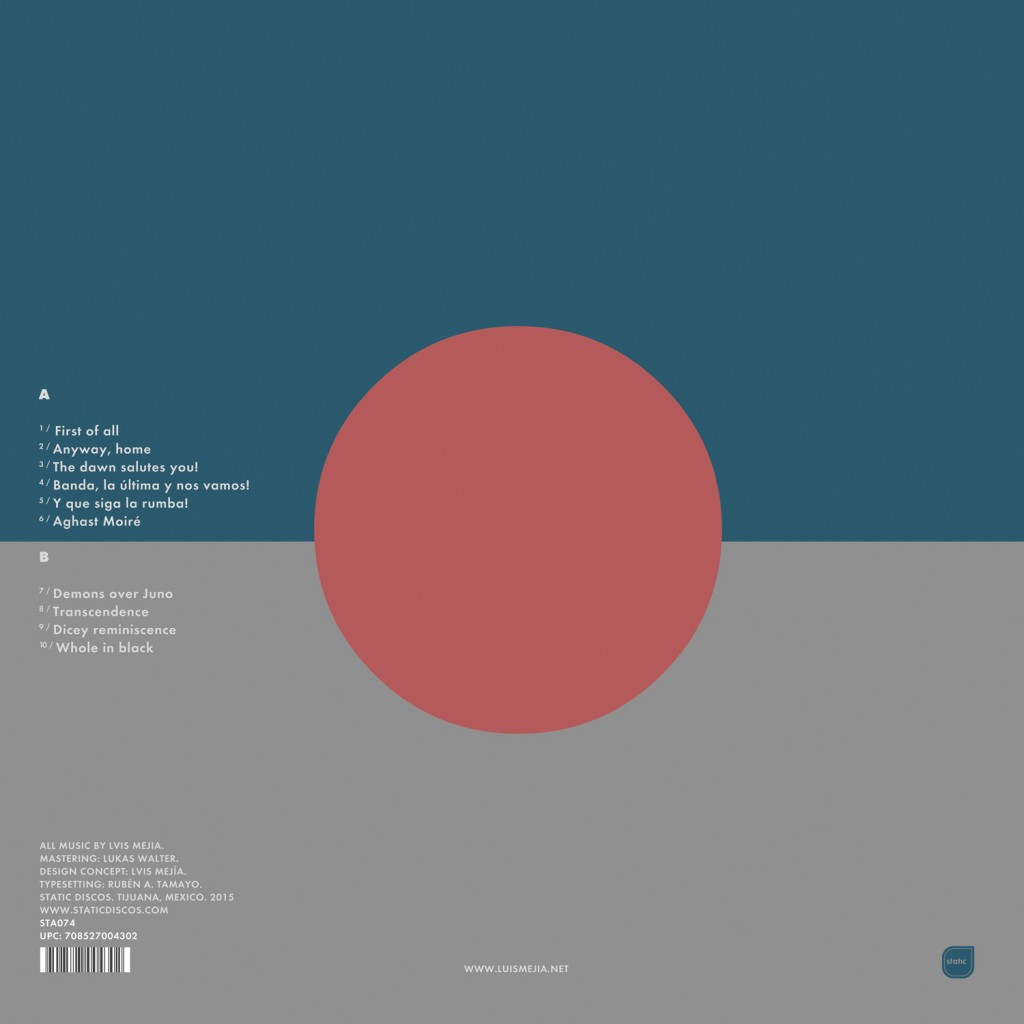