The disappeared have become the footnote which bothers and interrupts the fictional tale of Mexico’s democracy and progress. The images of forgotten ruins located at Tijuana, Mexico, are inscribed with footnotes detailing a dispositive for forced disappearances. The ruins of three locations built by the organized crime with the purpose of disintegrating human bodies and lay their remains. This visual record encourages us to take the disappeared bodies out from the footnote and into the main narration of collective memory.

FAX created the soundtrack for Paola Ovalle and Alfonso Díaz Tovar‘s chilling short documentary. The music of Pie de Página (Footnote) is divided into four movements, following the path of the zones described in the documentary. Listened in order or randomly the soundtrack weaves a cinematic narrative that is suffocating and nebulous, but at the same time hopeful and with a sense of justice.

“It was very difficult for me to write the music. At the same time, it was a fast process, cathartic due to the nature of the subject, I tried to counterpoint the images and at the same time support the narrative of the short documentary”.- FAX 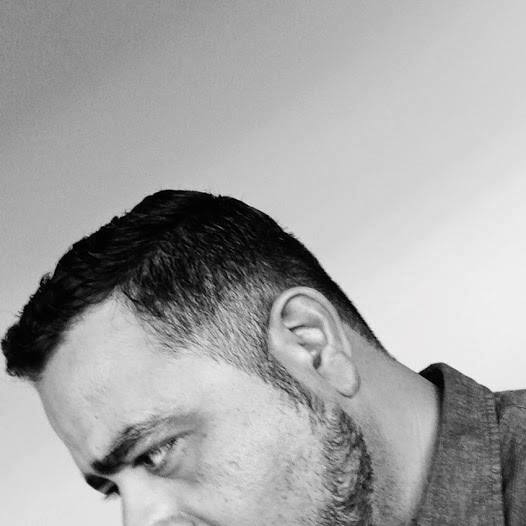 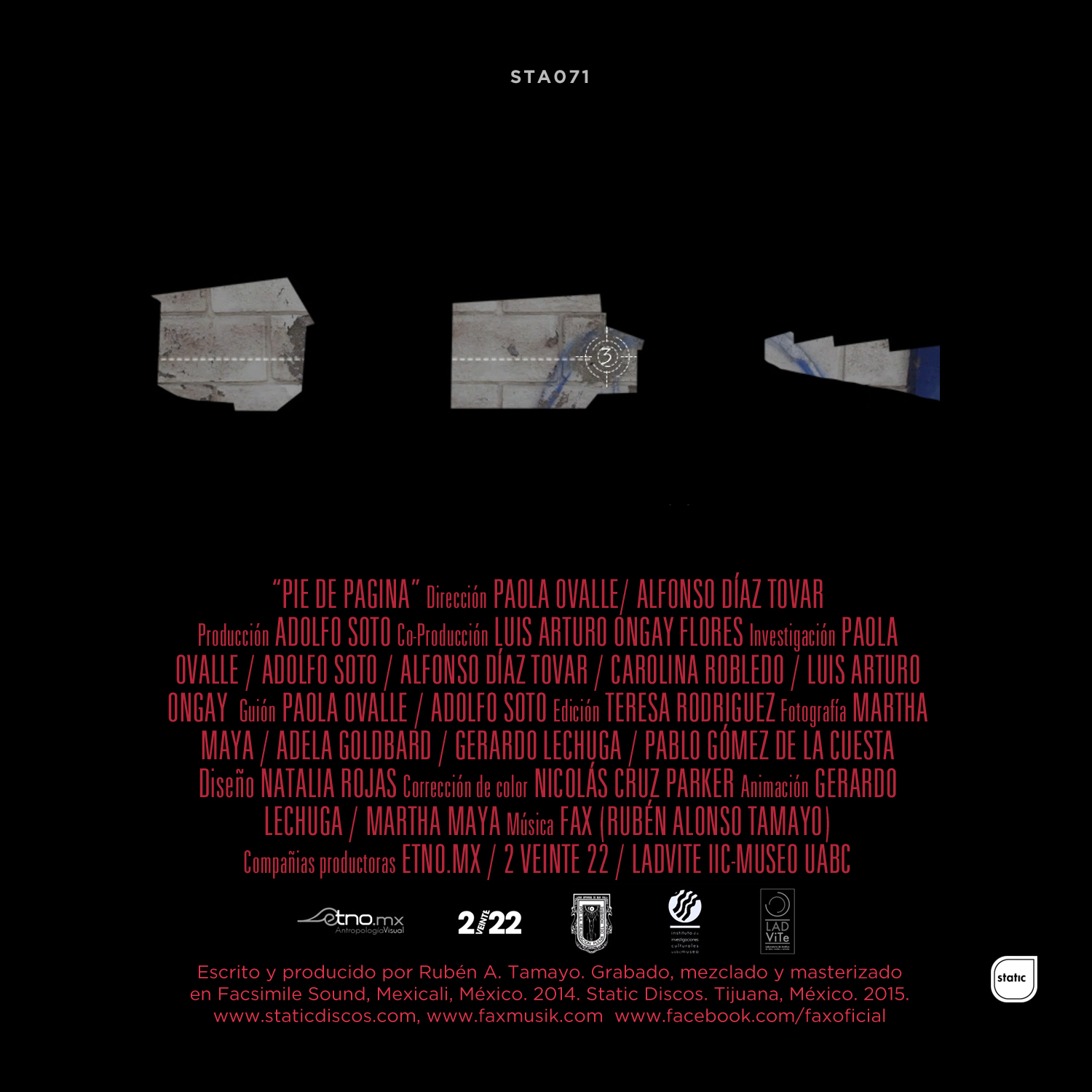