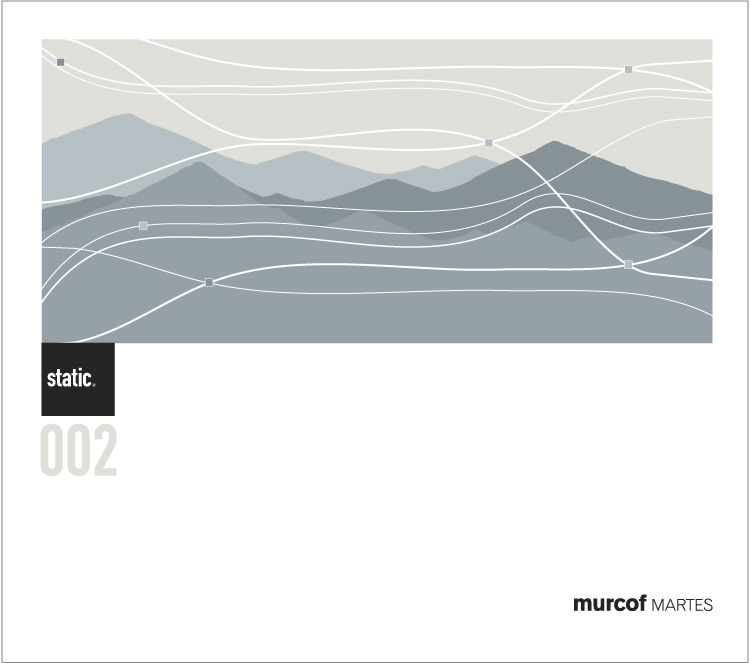 Murcof‘s Martes has become one of the greatest electronic music albums of the last twenty years. Martes has become a landmark by which many modern electronic artists aspire to. It has little to do that Murcof (Fernando Corona) is a Mexican from Tijuana and raised in Ensenada in BC. The later fills us with pride but is irrelevant in the sense that his music has transcended borders and music genres. As an archetype of both modern electronic and classical musics, Martes still sounds as mysterious and innovative as it did twenty years ago when it was first released by our label in México on February 14 of 2002.

This is what the BBC had to say:

Taking a page out of the minimal electronic music book penned by labels like ~scape, Chain Reaction and Context Free Media, Corona has pieced together a fantastic collage of micro-house with classical overtones that are both harmonious and otherworldly. Whereas some electronic artists flirt with classical music in their own compositions, such as Aphex Twin, Sun Electric or Ulrich Schnauss, this my friends, is the real deal. 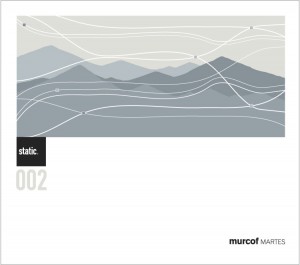 Stream down below the original version of Martes on Static Discos. The UK version released by the LEAF Label can be streamed in Spotify or you can buy the High Quality MP3s on iTunes or FLAC on Boomkat.