15 years ago, Doreem (Tania Pomar, México City) created part of the music in this release for Pilar Gallegos‘ dance company performance of “Sin Título”. Alongside other music from that era, Doreem’s debut album for Static Discos weaves a collection of soundtracks for imaginary beings.

If the premise for Gallegos‘ performance was the tale of a tree becoming a woman and facing shadows and apparitions, Doreem explores her own narrative: a science fiction fairy tale where a witch, a female android and a princess create festive dance pieces for lost souls on some far away planet.

The music itself in Seelen is eerie and whimsical as it glows and playfully fades away. A vapor wave opera traveling faster than light and reaching Earth as a series of ambient and electronic neoclassical vignettes beamed from Doreem‘s home planet. 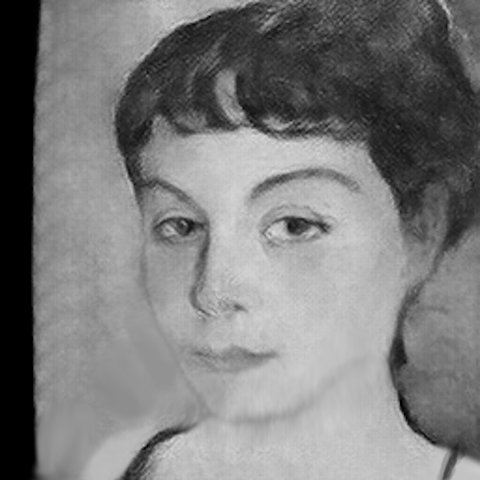 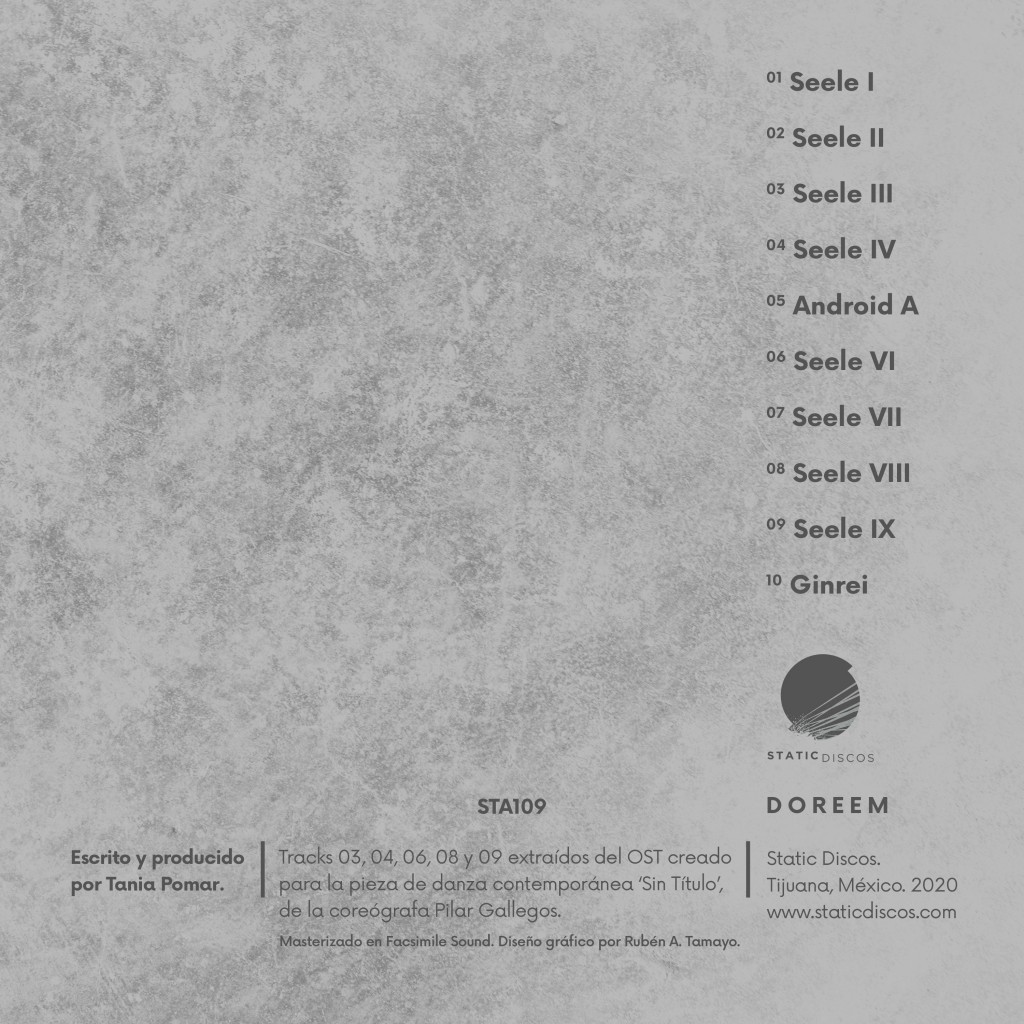