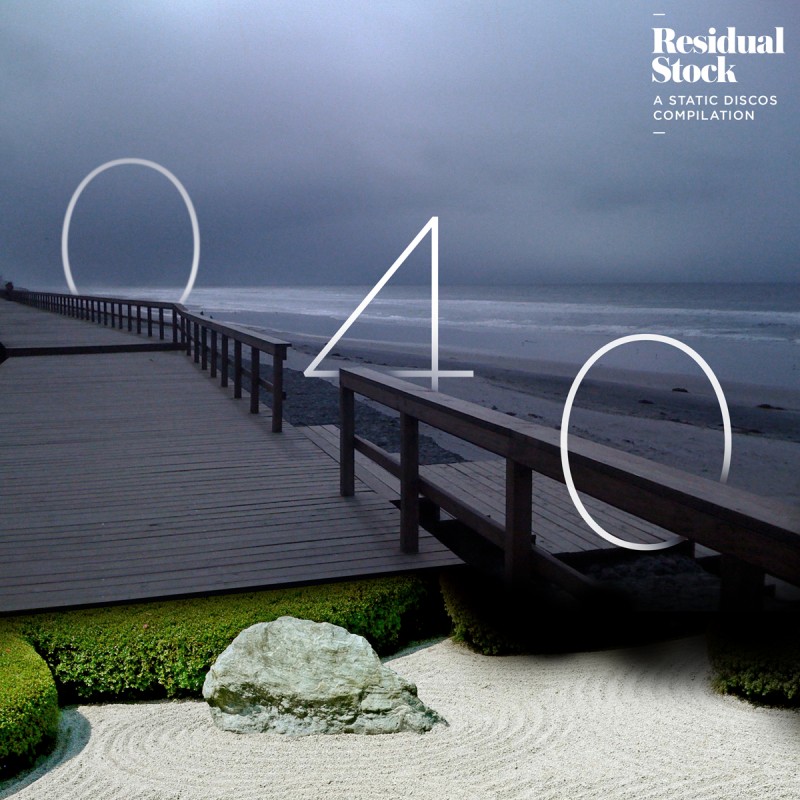 Static Discos is proud to release Residual Stock, our 40th release. The collection is an homage to all the matter and memory left behind by the sometimes complex nature of life. Residual Stock is not a collection of ‘odds and sods’ but a selection of things that were and still remain close to us, within our grasp. As 2012 marks the 10th year anniversary of Static Discos, rather than compile a “best of” or commemorative artifact, we want to celebrate by releasing music throughout the year. Residual Stock is the first release of many to come in 2012. We want to dedicate this release to all the persons that have supported us and that have worked with us in some way or another in the last ten years. This is for the people we love, admire and are part of our family. And this is also for the people and objects that have left us or remain as a distant image in our lives but that will forever stay in our memory. 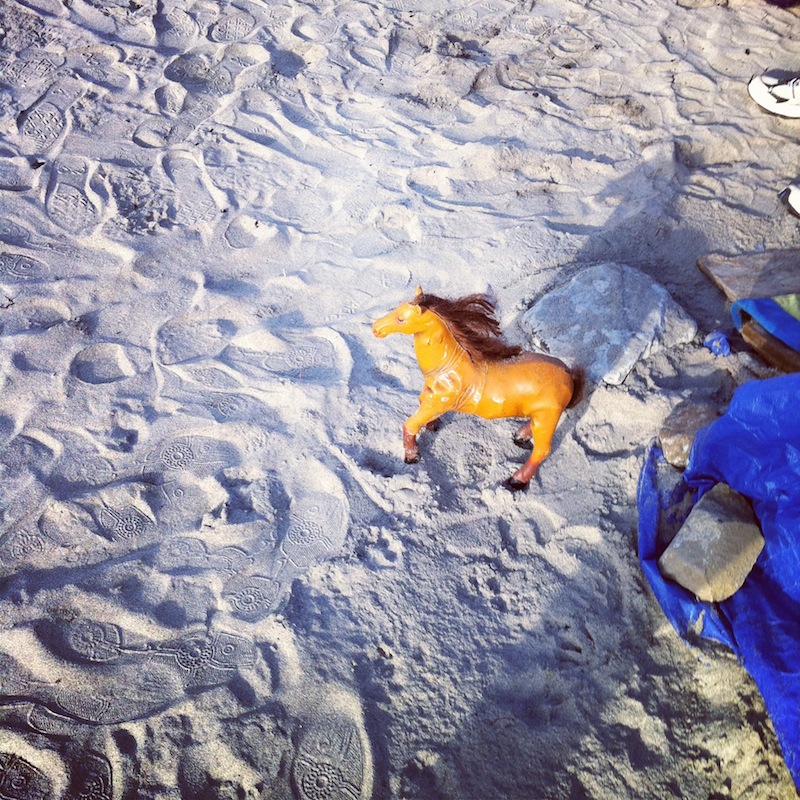 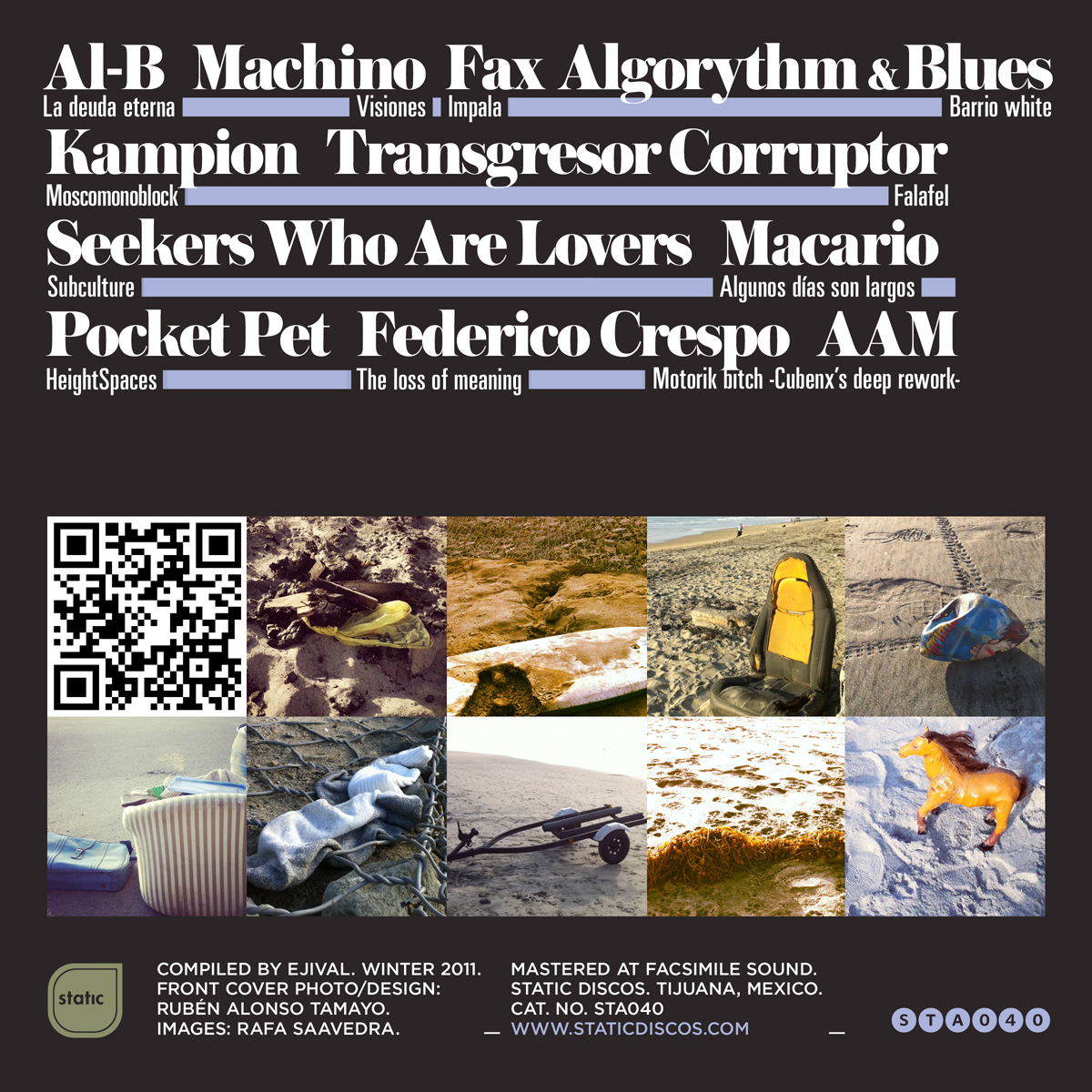 Various Artists – “Residual Stock (STA040)”
Free download or stream on Spotify or Google Play and buy on iTunes or Beatport.