Cyané is a music producer and artist from Mexico that began as a singer-songwriter in Hawaii, immersed in a music scene characterized by free form and improvisation. Throughout her career she invited various artists from the music scene in Guadalajara, Mexico, her place of birth, to record her first and second albums, both published independently, where Cyané also painted the album covers herself. My Baby Blue was published in 2008 with mostly guitar and vocals, and Dreams of You, published in 2014, displayed what was the beginning of her venture into electronic music production.

“The album was created in a difficult period of my life. Stand Sol is a response to that. Stand Sol is about the metamorphosis of becoming the sun. Stand Sol means being the sun and to permanently shine like the sun”. – Cyané 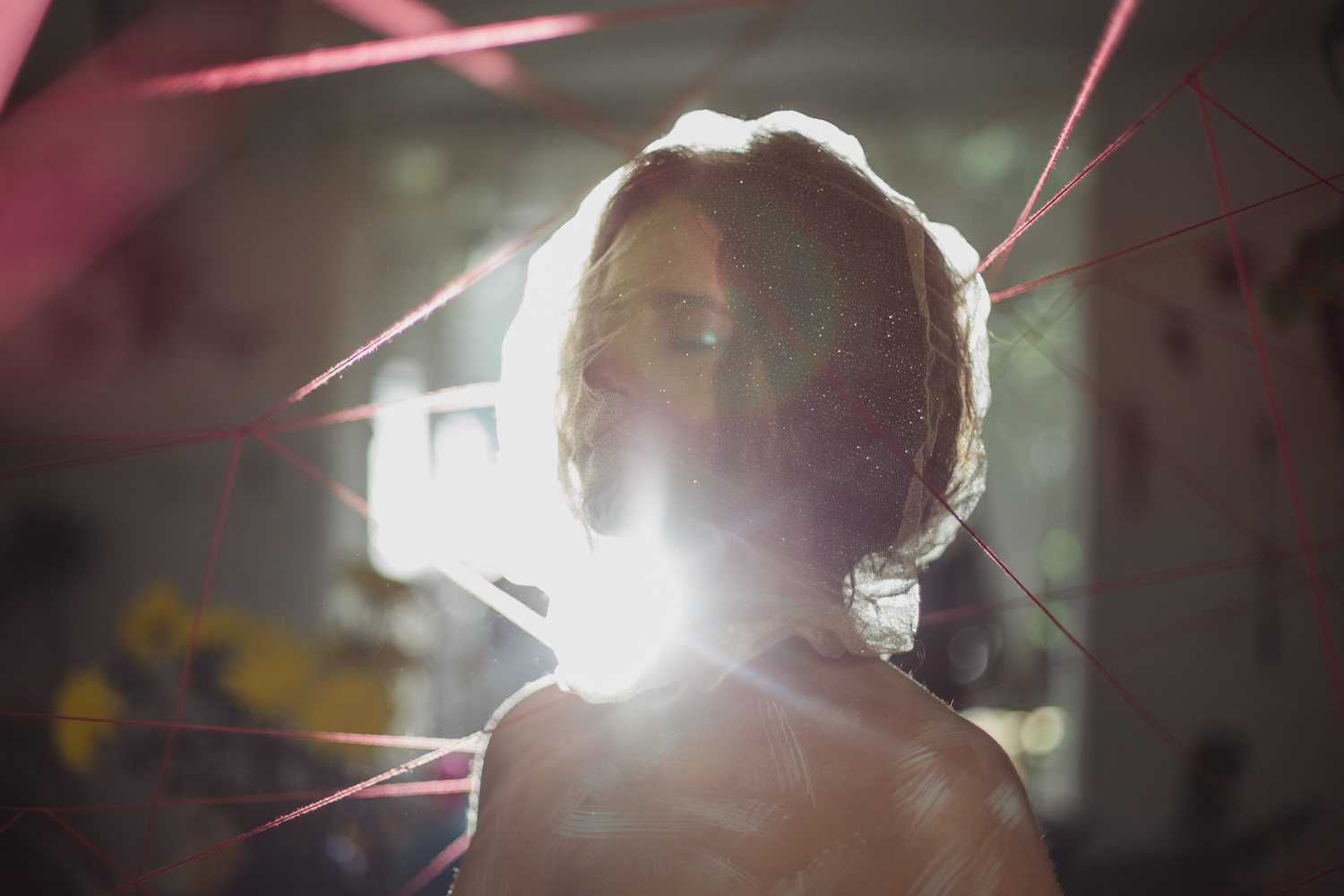