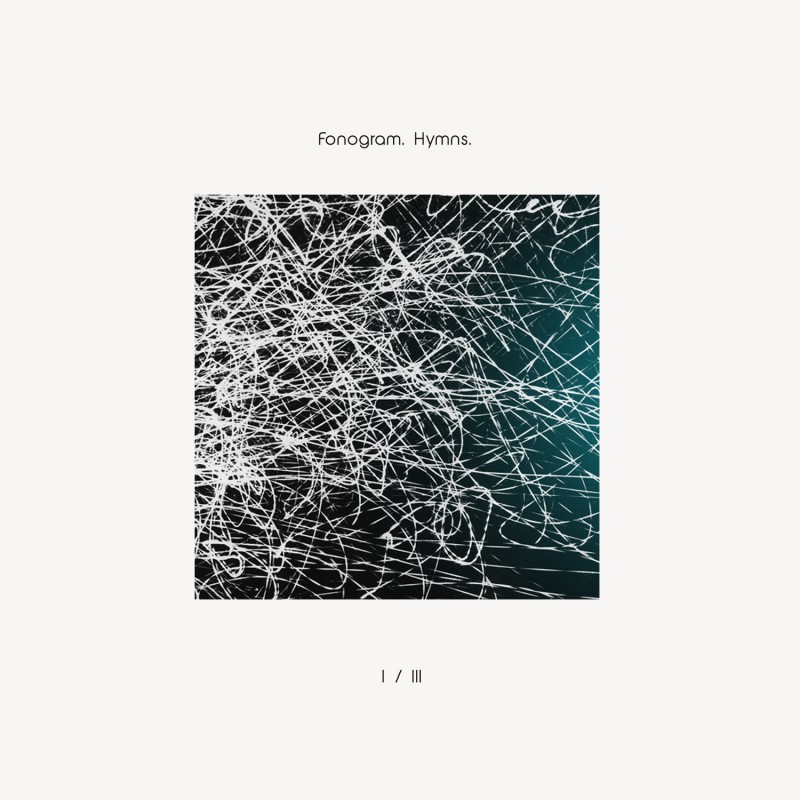 Vicente García Landa returns as Fonogram with Hymns, his new EP on Static Discos. Through his various musical projects, Fonogram, Versual and One Second Bridge, Vicente García Landa has consolidated a personal vision that does not compromise his taste for elegant pop while gently hinting towards sound experimentation. Hymns is the first of two EPs where he exposes his song craft through a pop filter. Fonogram’s hymns are electronic songs that tie together disparate elements of lo-fi and hi-fi and blurs them into a passionate and intimate wall of sound.

“I wanted to create a tribute to the heroes of my musical youth, Brian Wilson, Neil Young, Slowdive and the indie british sound of the 80s and 90s. I wanted to create pop music, big hard songs that celebrated my life and musical experience. Hymns is about that thin line between a song and an instrumental electronic track. I wanted to extract the guitar licks, melodic phrases and beats from rock music and turn them into loops. To dignify pop music as a minor form of art” – VICENTE GARCÍA LANDA 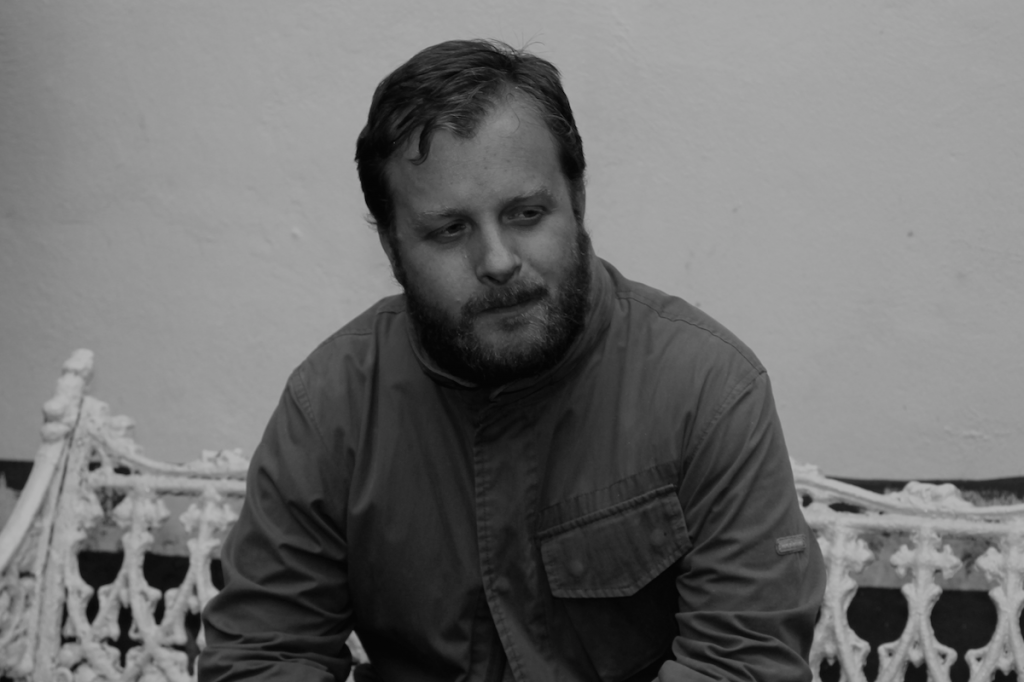 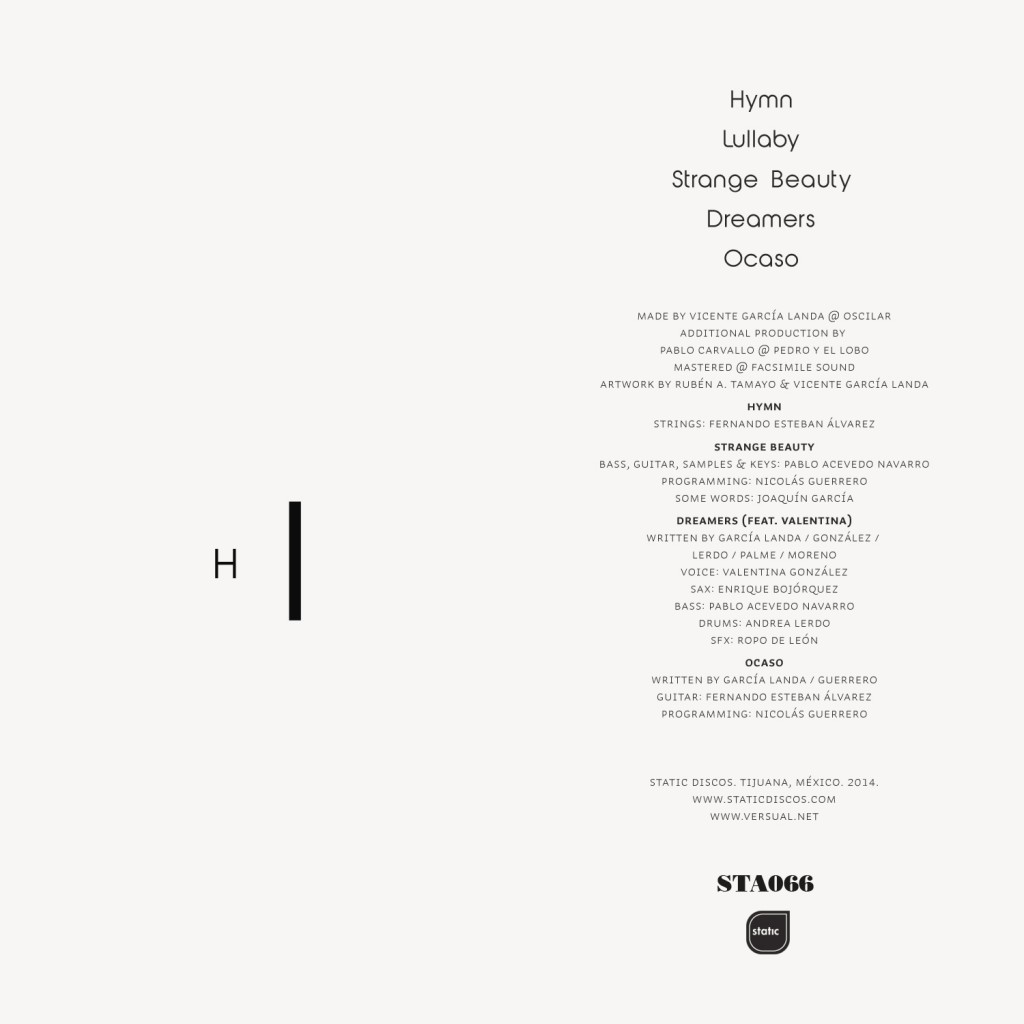 FONOGRAM – “Hymns I EP (STA066)”
Buy on iTunes, Amazon or Google Play and stream at Spotify.