Vampire Slayer returns with Ways to Die his first full length for Static Discos after his first release on our label, the Silence Wave EP, last year. Los Angeles based Valentín Torres sound as Vampire Slayer has come into its own with dark disturbing atmospheres, absorbing low end patterns and deep focused beats. Inspired in part by instagram and tumblr images of “sexy goth suicide girls” type of fetishism, Vampire Slayer track titles allude to an other worldly musical psycho sensual experience.

“The vibe and the people here in LA, my outings at the Low End Theory, Mount Analog and Interface clubs, my family and the Suspiria soundtrack inspired me to produce, in some way or another, the music in Ways to Die”. – VAMPIRE SLAYER 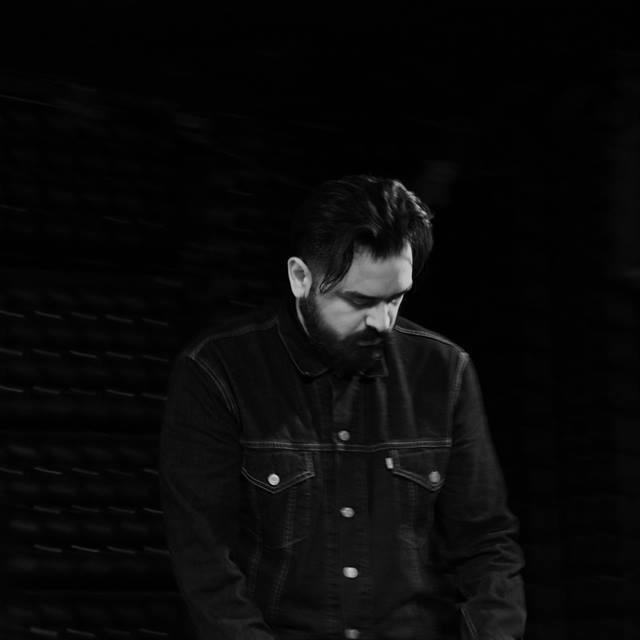 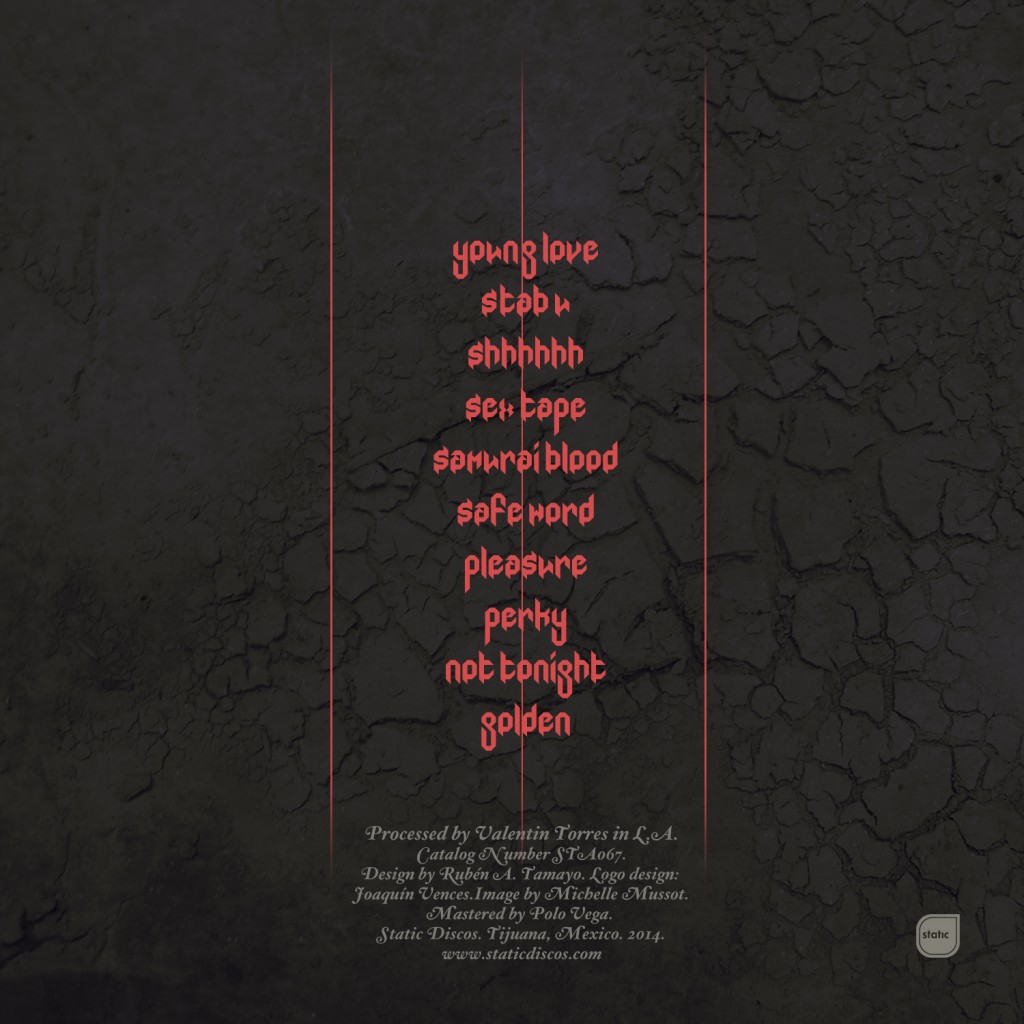 Vampire Slayer – “Ways to Die (STA067)”
Stream through Spotify or buy on iTunes or Beatport or Google Play or Amazon.