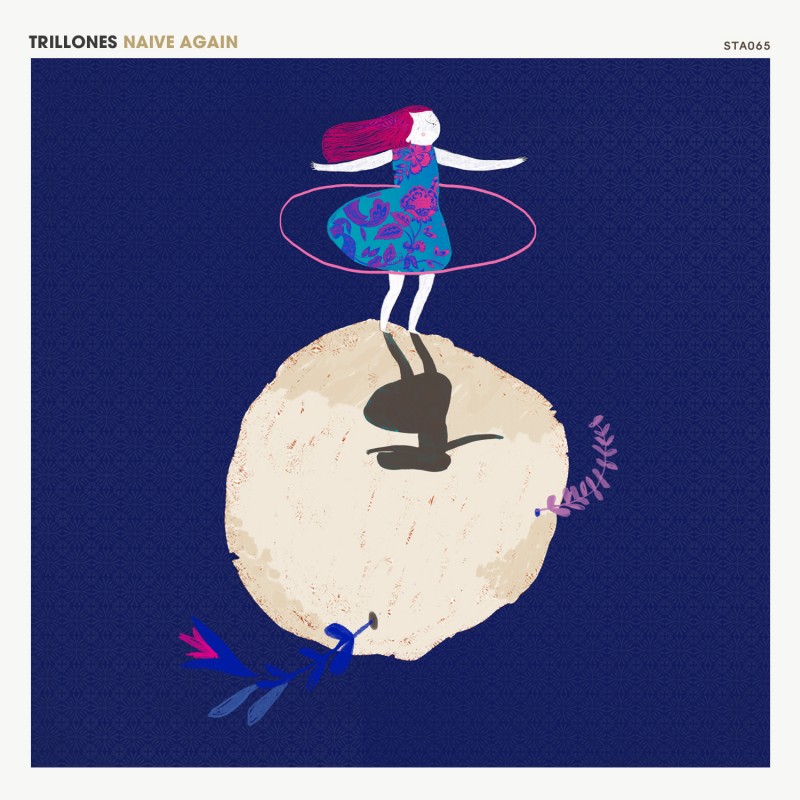 TRILLONES returns with a second EP, Naive Again, for Static Discos and Indian Gold Records. Since his debut, From The Trees To The Satellites, released at the end of 2013, Polo Vega has quickly become a critics and festival darling in México, thanks to his spirited and colorful techno based template. For his second EP, the Mexicali producer lays down a crispy synthetic approach while exploring a warm feeling of mischief and melodic wonder. Every detail imprinted on the six tracks of Naive Again invites to dream, listen and inspire curiosity while moving those happy feet.

“Naive Again came rather quickly, trying not to overthink the end result and being very playful while making new songs for my live set. That is what I want these days, to think less and play more, to understand that we can all be naive again and remember that perhaps nothing is serious at all” – Polo Vega 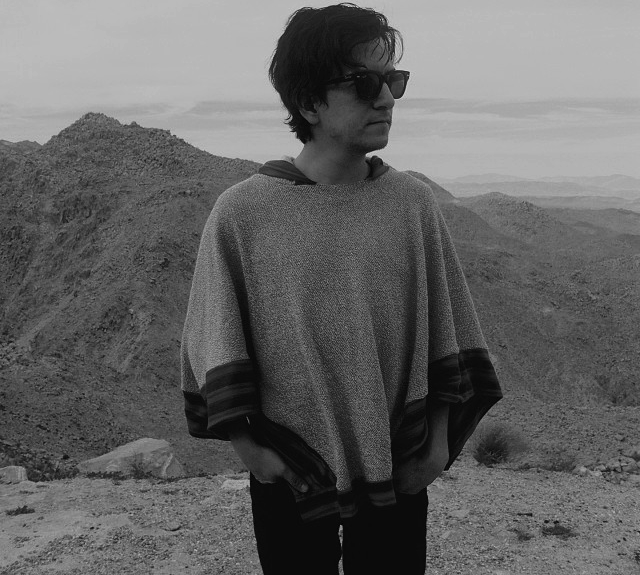 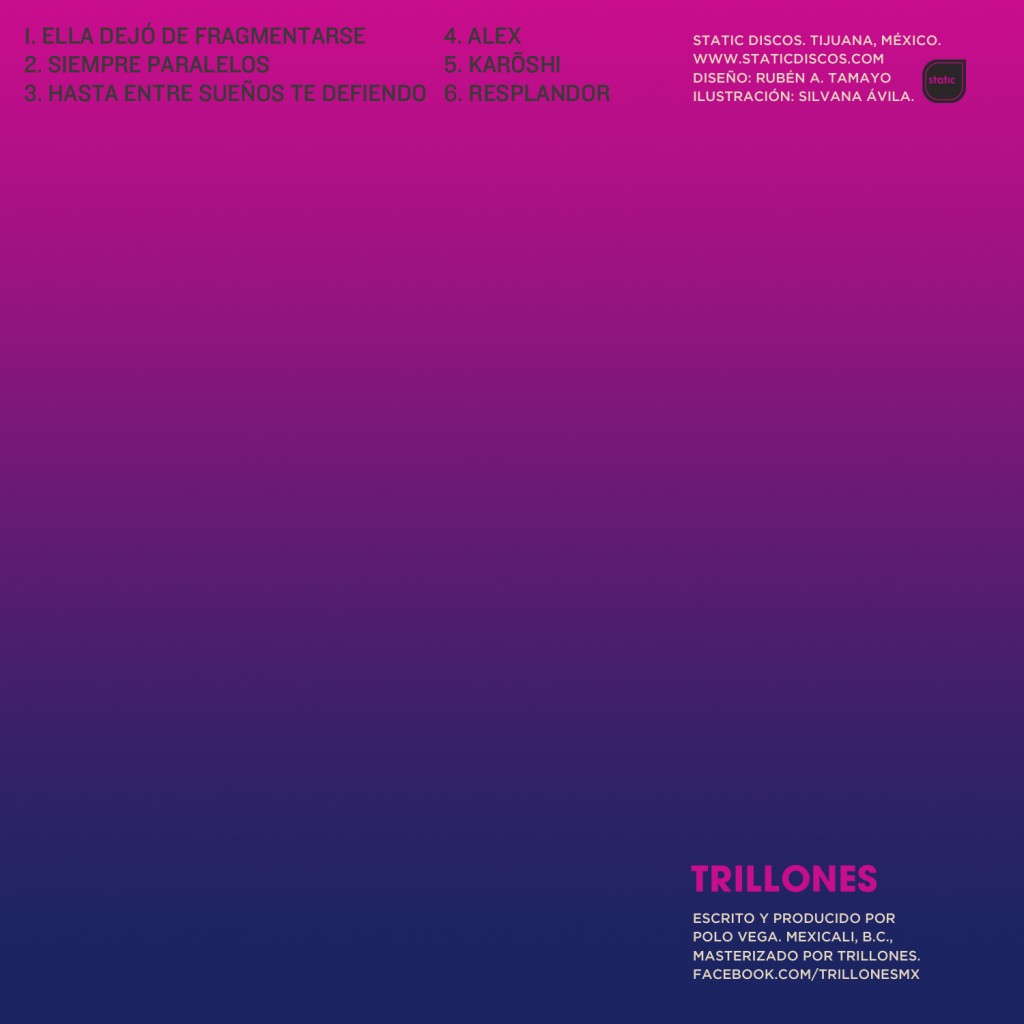