After sending his soul to the third heaven, Rancho Shampoo died behind the cosmos after visiting his Rayovac ancestors. But his purpose did not end there as Rancho Shampoo returned to earth to reunite with Indian Dub Orchestra in the netherworld. Together they crossed the 12th doors, one door per each hour of the night, so they can join eternity alongside the Silver Cherokees and Golden Apaches.

But there is one last test that they must endure and face Catalina Creel in the underworld, a demonic force that wants Rancho Shampoo’s Flute of Eternity. While Creel wants to destroy the world, Rancho Shampoo will attempt to stop her in one final battle.

All the ones that have been able to listen to silence through the sacred Almendroide (hallucinogenic plant from Panocha Mountain in the magical town of Tecate), have gathered together to conform Indian Dub Orchestra (seven members and seven ancestral names) with the purpose of crossing the doors of the underworld.

“Your worldly eyes will not be able to see the spirits that roam the world. If that were the case, you would die because of a situation of fear”.- RANCHO SHAMPOO 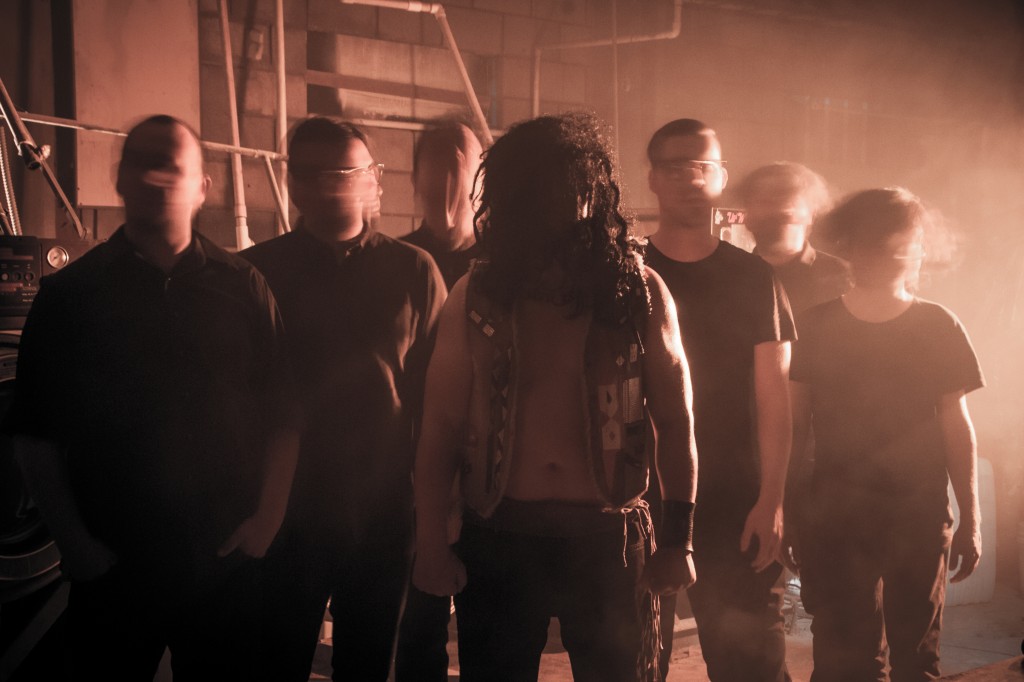 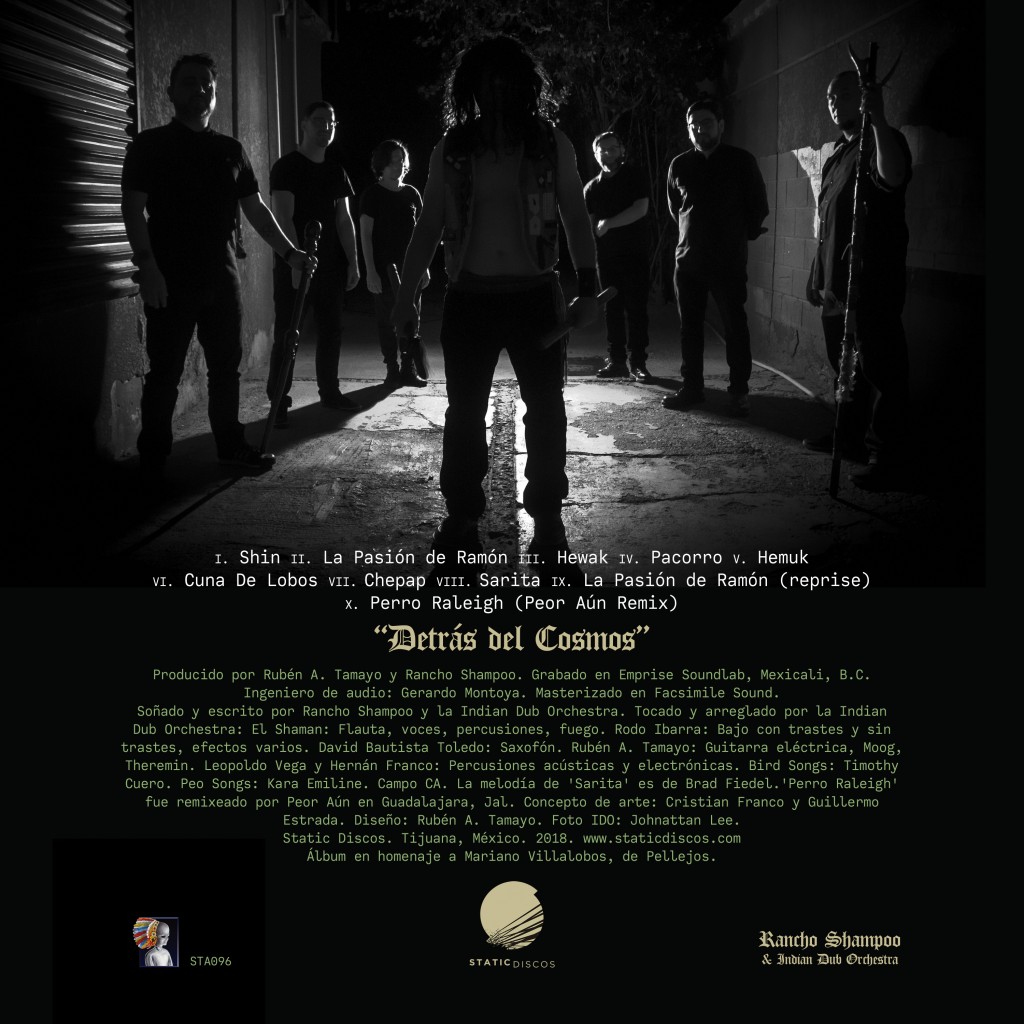 Stream on Spotify or Apple Music or buy on iTunes or Amazon.