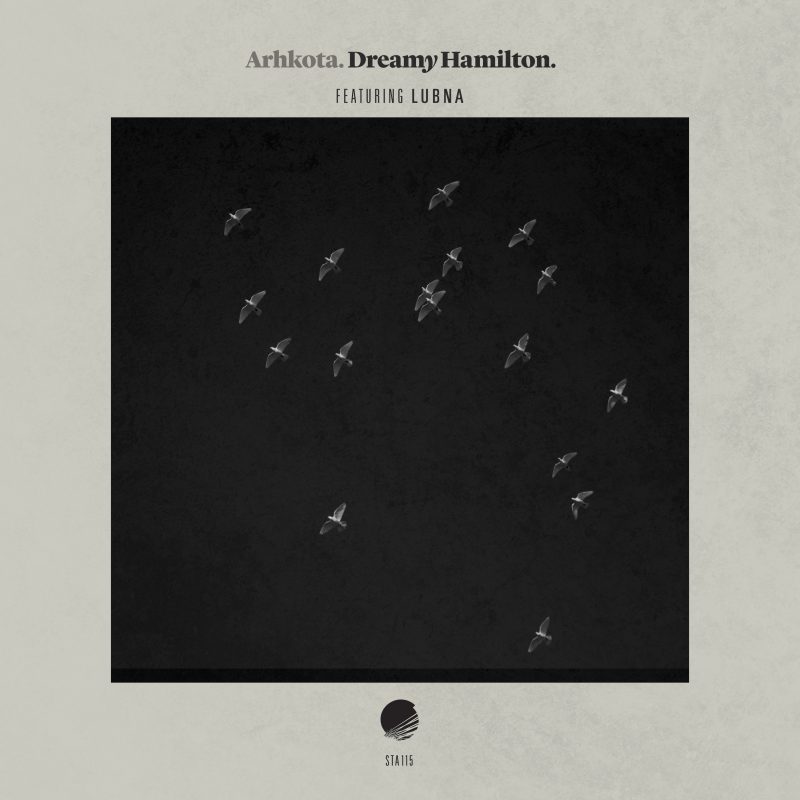 Argel Medina Cota is the name of the producer and multi-instrumentalist behind Arhkota, who for more than two decades has distinguished himself by being part of high-caliber musical projects such as Sonios, Niño Astronauta and Kobol. These previous projects oscillated between avant-garde pop and experimental electronic music, putting Arhkota behind the driving wheel of a musical journey that has also taken him as a sought-after session musician through the musical community of Los Angeles, the city where he has resided for the last 15 years.

His first solo album, Melancholic Streets and Heartbeats, released in 2010 by Static Discos, was an outstanding collection of downtempo and ambient songs that featured collaborations with Ximena Sariñana, Lucrecia Dalt, Emma Ejwertz and Lubna Maher.

Arhkota returns with Dreamy Hamilton, a myriad of sophisticated pop sounds, experimental song crafting and enigmatic melodies that show the musical maturity of this producer who refuses to be classified under a single musical genre. The album features the collaboration of vocalist Lubna Maher, one of Arhkota’s vocalists on his first album, who was also an integral part of Tricky’s Knowle West Boy album.