They united forces to abolish the musical wickedness that is planted at the edge of the river which produces the fruit that only they can recollect with their magical insights. Rancho Shampoo and la Indian Gold Orchestra will make everything prosper and the unbelievers will run away, just like they did at Sodom and Gomorrah. The ones who dare to look at their eyes will turn into a statue of salt as their Rayovac ancestor protects their sacred path. Remember, the ways of the wicked always end terribly.

“Listen, play, make the sages open their ears and increase their knowledge and the erudite will acquire the ability to speak with the hawk. Be brave and strong because the storm is yet to come”. – Rancho Shampoo 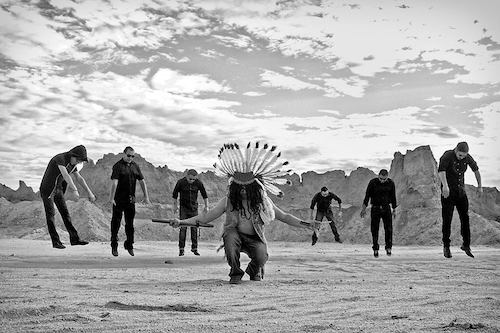 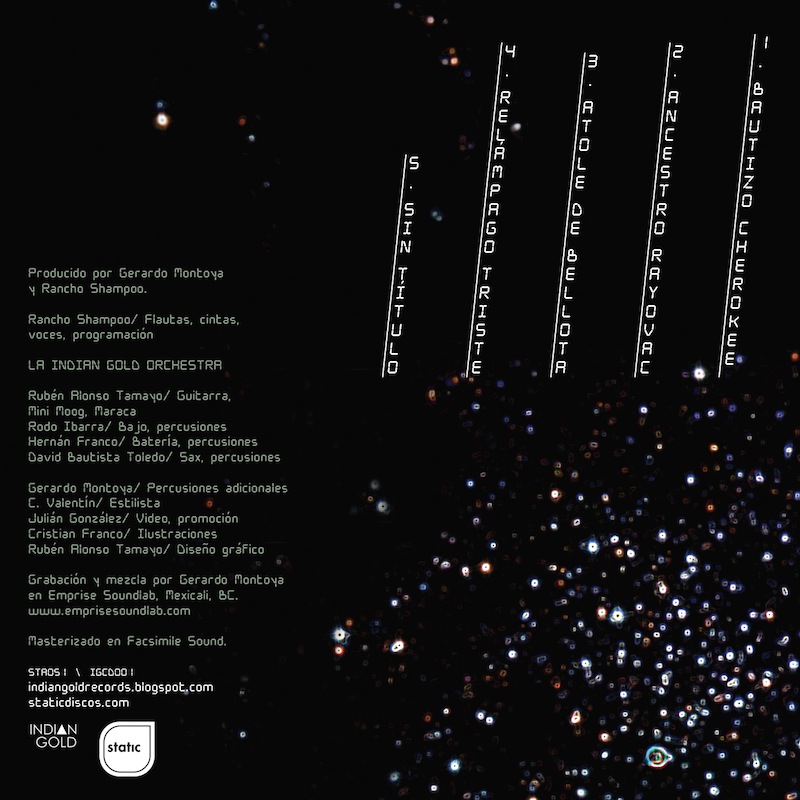