Si Me Duermo … Choco (If I Fall Asleep … I Crash), is a continuation of R. Mendoza as a member of Nortec Collective’s Panóptica, if not a leap forward. In it, R. Mendoza explores the post punk sounds that influenced him in his youth; the grimier sounds of the early 4AD (Xmal Deutschland, Dif Juz, The Wolfgang Press and This Mortal Coil), adding some electronic kosmiche spice, hazy dub and slowed down minimal techno into the mix. “Si Me Duermo … Choco” can be summed up as a series of musical passages that flow in between dark undercurrents and blinding light.

All tracks composed and produced by R. Mendoza at La Presita in Tijuana BC México. “Chito” by Jorge Verdín and R. Mendoza with additional production and mix by Flavius E. “Luz Divina” taken from Desierto Sessions by R. Mendoza with bass and arrangement by David J. Haskins. Mastering by Stefan Betke at ~Scape Mastering in Berlin. Art direction and design by Rubén A. Tamayo. 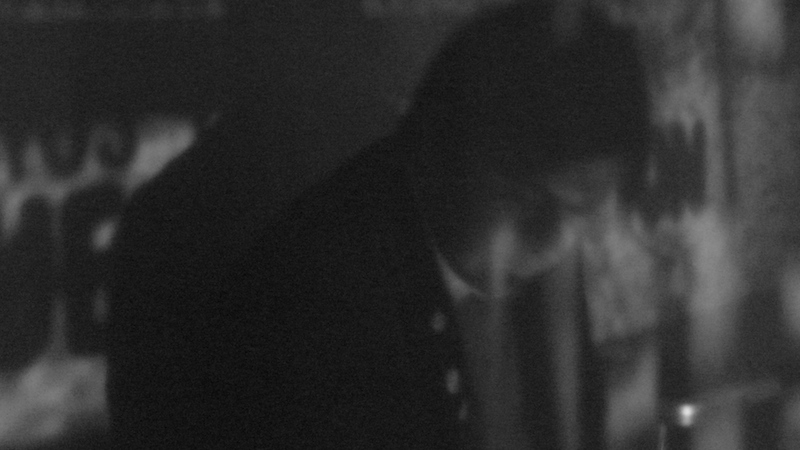 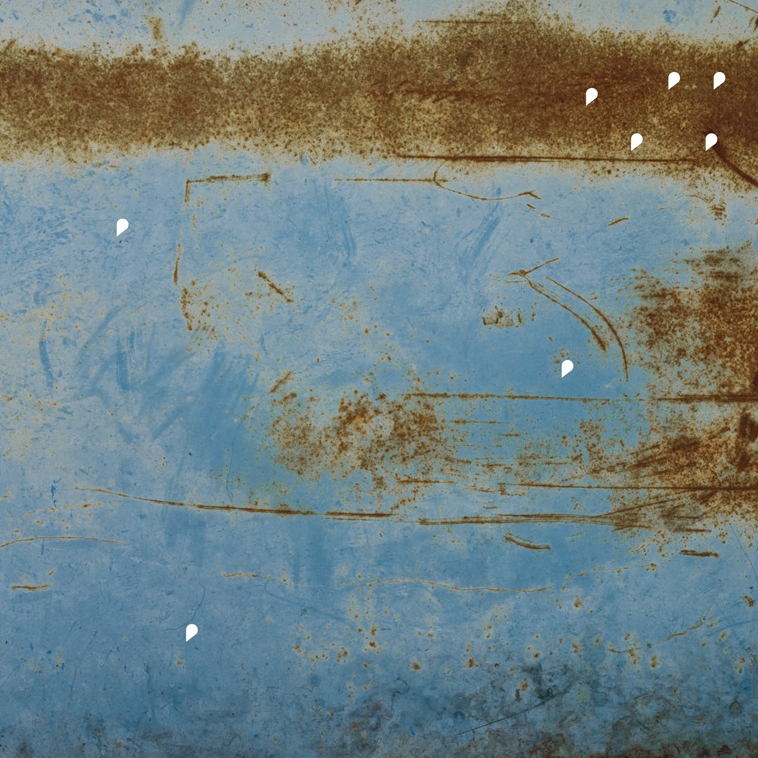