“This album is a tribute to the artists I cover, a non lucrative exercise encouraged only by the desire to show the influence these songs have had on my own musical creation”.  – Ángel Sánchez Borges 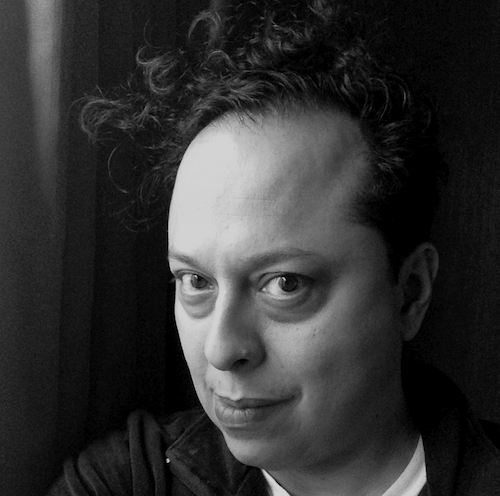 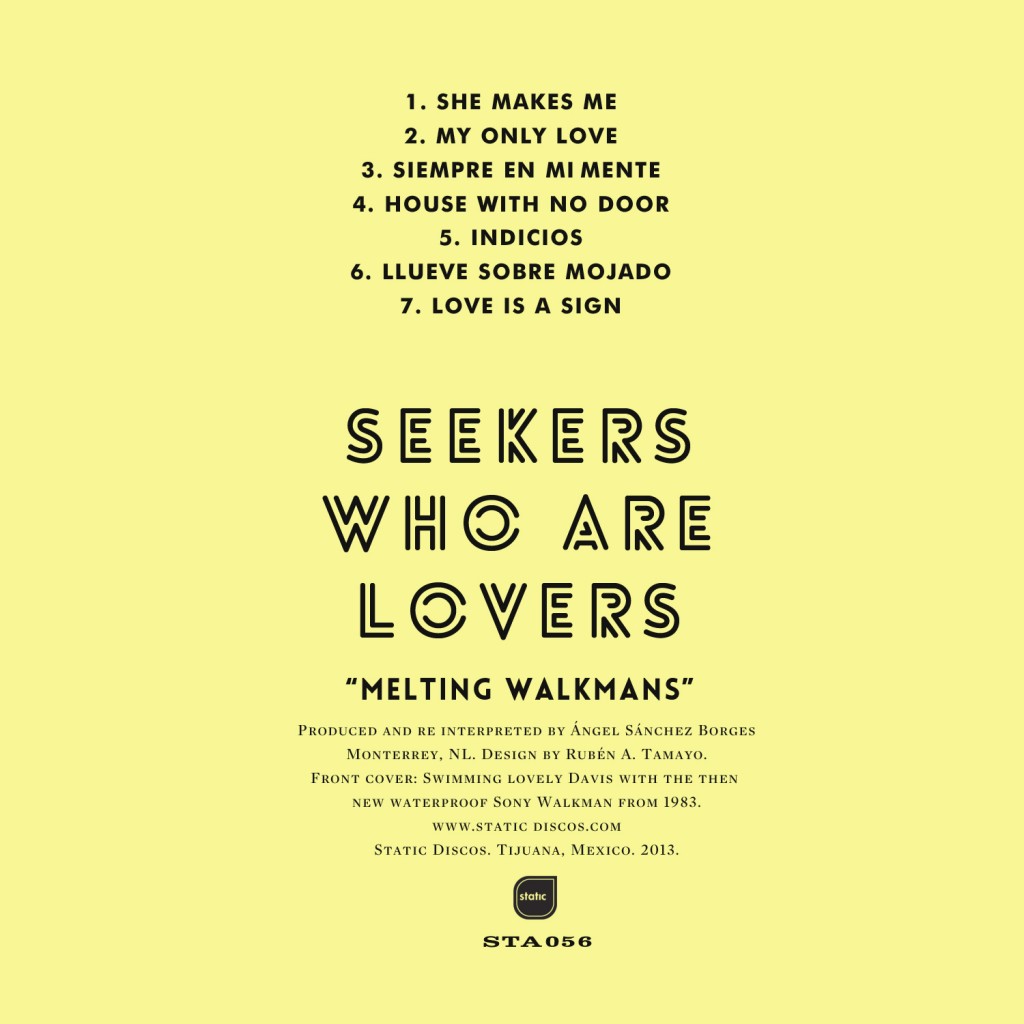