Static Discos is proud to re-release Microesfera‘s 2003 debut album, Ilusión. Alejandro Amo and Ramiro Larrain started playing as Microesfera in 1998, releasing home made CD-R’s and appearing in compilations. According to Ramiro Larrain, Ilusión came out on the cusp of “Argentina’s spring of techno”, which lasted from 1998 until 2005.

Back in 2003, Amo and Larrain explained to the newpaper La Nación, that “their illusion was to make a change in Buenos Aires’ music scene and prove that great electronic music productions were possible by independent artists and without the backing of a large label or business. We want to unite all of electronic music artists so that the scene can evolve. A very utopian illusion that fits perfectly with a certain naiveness”. Their debut album was a sort of wedding album and Gustavo Lamas, Romina Cohn, Capri, Boeing and María Ezquiaga, key players in Argentina’s techno scene, were invited to contribute to Microesfera’s marriage and continuous flow of deep house and techno. Ten years later and Microesfera is now survived by Ramiro Larrain, who probably had one of the most productive years in his musical career, releasing 10 EPs and singles throughout the months of 2013.

“The illusion has multiplied and still remains, it keeps you doing what one loves. I think that today’s electronic music scene in Buenos Aires is more beautiful and subtle than before. Today’s scene is more diverse and to live this moment is a breath of fresh air for me, I can enjoy the good vibes and people around me. The soul of this creative illusion is still intact in everyone and in me”. – Ramiro Larraín 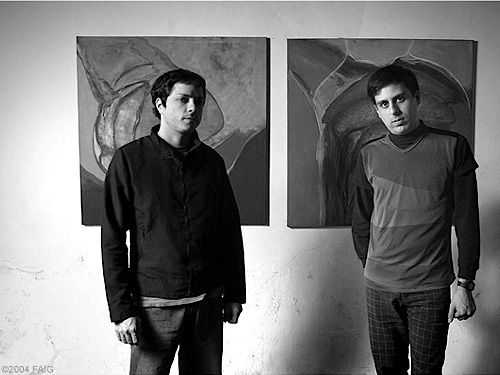 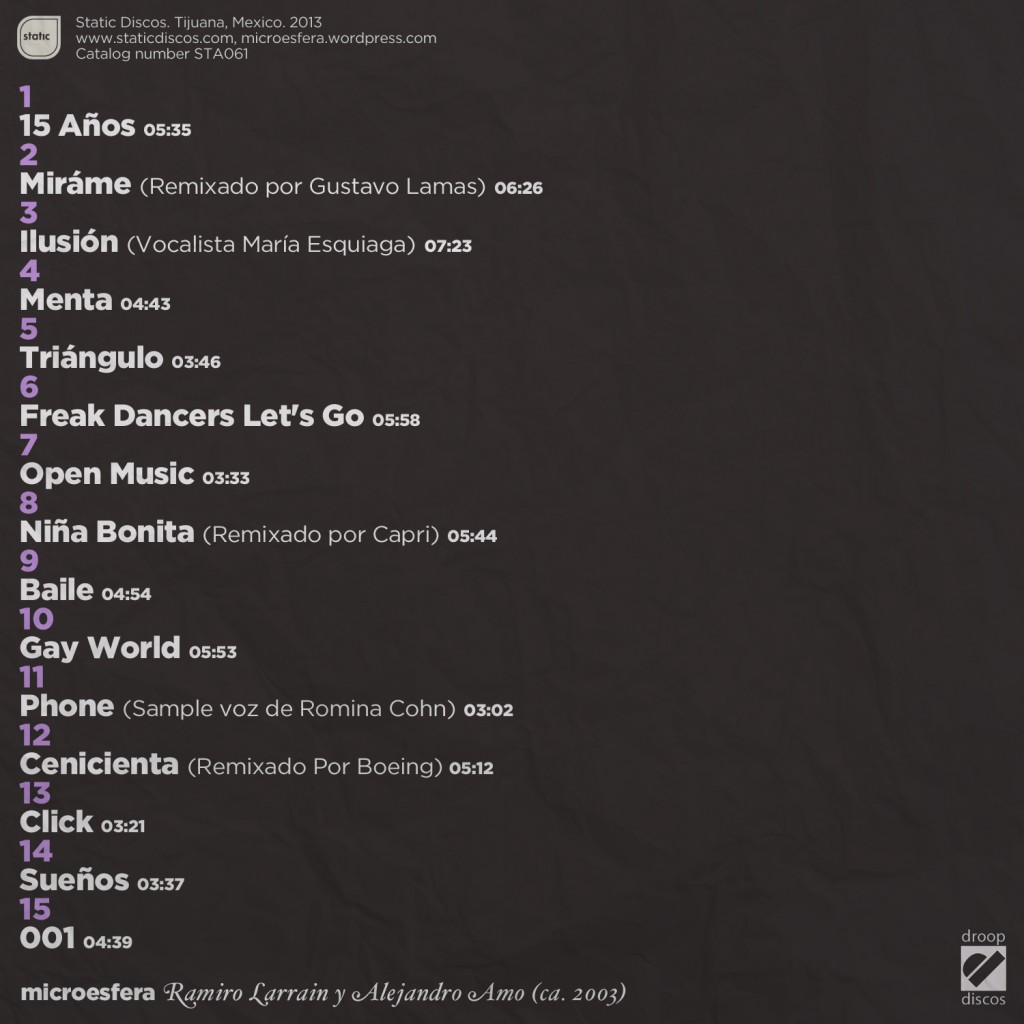 Microesfera – “Ilusión” (STA061)
Buy on iTunes or Amazon or stream in Google Play or Deezer.
Ilusión video by Nahuel Rando and Ximena Larrain.