Inspired by anime aesthetics, Icelandic pop, indietronica, shoegaze and indie rock, childs constructs a soft mélange of digital, analog and acoustic sounds they describe as ‘electronic lullabies’. Their music has also been described as “bedroom blues”. In between the epic soundscapes of Sigur Rós and the touch tone noise of a Morr Music lunchbox, childs craft music that is delicate, endearing and captivating. Yui is their debut album.

childs were originally Paúl Marrón and Guillermo Batiz, formed in the early 00s in Ensenada México. Since their debut album, Yui, released in late 2006, the band has shifted through a revolving door of band members, with Paúl Marrón being the main creative force behind childs.

“This Mexican duo’s debut album is mostly instrumental shoegaze rock -in Sigur Rós form- for a world seen through a moving windshield; world-worn men sleep uncomfortably on rubble and debris, a small girl skateboards and good people have many things to be sad about. As harsh as it can be, these aural images are breathtaking”. – URB MAGAZINE 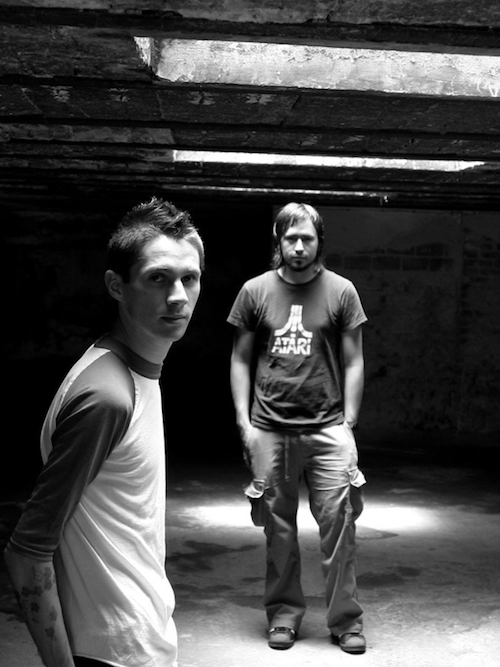 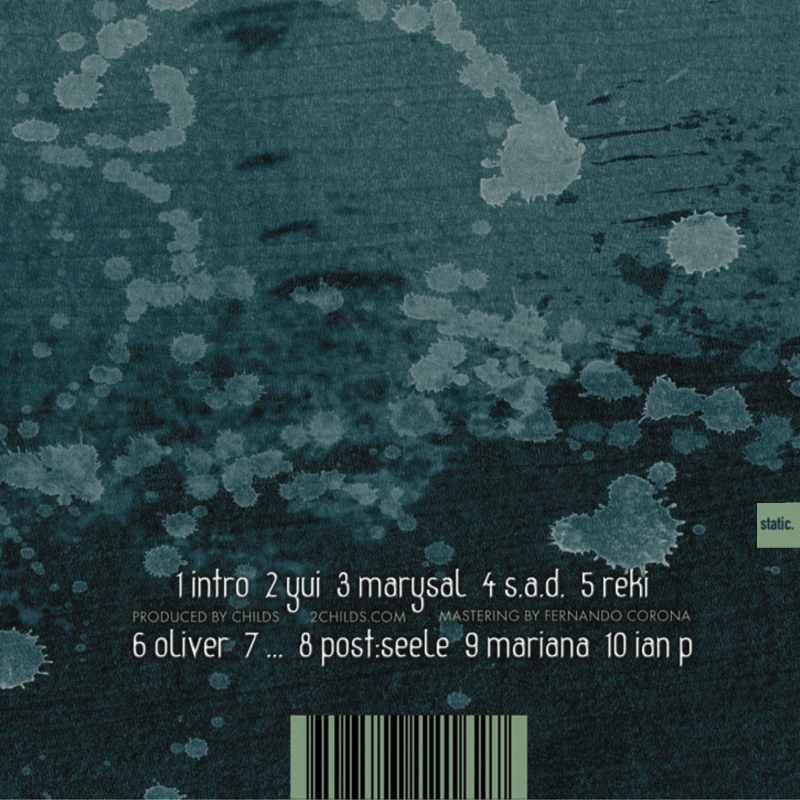 childs – “yui (STA016)”
Buy on iTunes, Amazon and Beatport or stream at Spotify or Google Play.
Or buy Compact Disc through Darla.

Produced, composed and recorded by childs at Lost Studios during 2004 and 2005 (Ensenada and Mexico City). Additional production by Fernando Corona. Vocals on track 9 by Susana Licéaga. Mastered by Fernando Corona at Plasma. Illustrations by Ani Castillo. Graphic Design by Rubén A. Tamayo.