PEPITO is José Márquez and Ana Machado. Though of Cuban and Mexican origins, respectively, the members of PEPITO are based in San Francisco, California. PEPITO is punky IDM with English and Spanish lyrics, optimistic modernism, political discourse with the gratification of an ever expanding universe, crafty songs that hook you up and never let go, smart bombs, sexy cars and pop deliverance. Their new album transfigures the harsh chaos of their previous album into a more accessible stew of melodic electronic pop songs and thought provoking pastoral musings.

Many PEPITO songs feature lyrics sung in Spanish, electronic elements and rhythms along with electro-acoustic instrumentation. Music critics have likened this combination to the Postal Service, Tortoise, Buffalo Daughter, Sonic Youth, Cornelius, Entre Ríos, and Schneider TM. But while those comparisons may come at a superficial level, the music of PEPITO lovingly dissolves those borders with grit, verve and wit, displaying a language that can truly be considered as their own.

Their first release, “Migrante” (2002) earned them “Best New Band” at the 2002 Latin Alternative Music Conference in New York and gathered some of the most ardent and positive responses from all types of Latin and Anglo media, mostly from critics that embraced and understood a new form of multiculturalism being forged by the PEPITO sound. On Everything Changes, we get a clearer picture into Ana and Jose’s world, our world; an ever changing reality that never stands still, whether in Tijuana, Havana, Baghdad, New York or London, against all intents of categorization and unilateral thought, where everything is possible, everything is bliss and everything is much like the scheme laid out by PEPITO.

“Everything Changes, is the second album from Bay Area duo Pepito. Their bilingual, boy/girl electro-pop – which recalls Morr Music, the Spinanes, and the Postal Service – blasts categories like “Latino-tronic” to the winds”. – Philip Sherburne 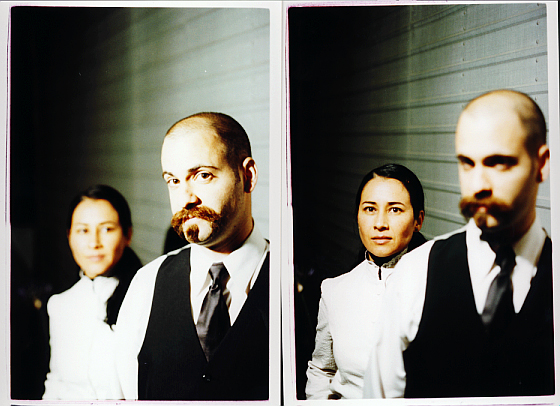 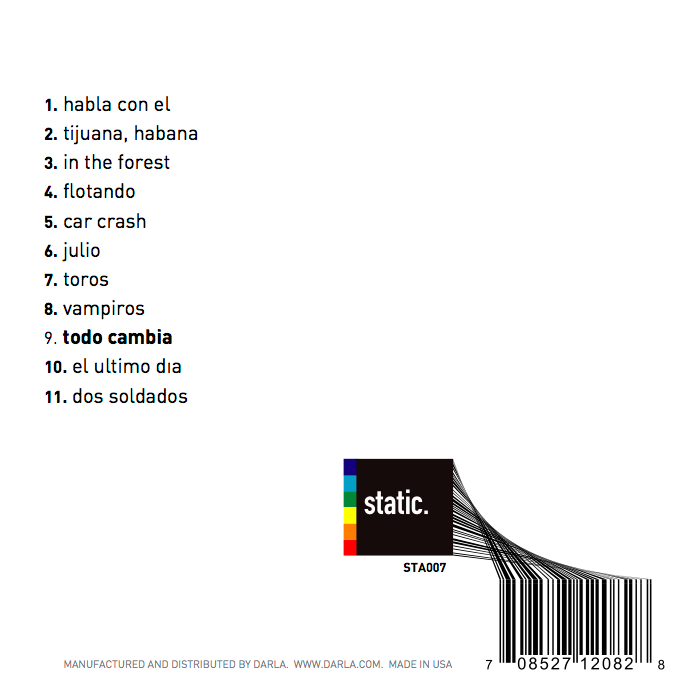 PEPITO – “Everything Changes” (STA007)
Stream at Rdio and Spotify or buy on iTunes, Amazon or buy Compact Disc at Darla.