Ramiro Larrain has been working on new tracks for a couple of new MICROESFERA EPs for Static Discos which will be released in early August. In the meantime he has released a couple of EP’s under his more ambient and experimental guise, VLISA. Both VLISA EP’s can be downloaded for free at the Fuga Discos website.

The first EP is called Japanese Rivers and it was released in March, and according to Larrain it consists on four meditations of water as ambient music. The second EP, Diary of a Lonely Girl, finds Larraín in a more experimental mood, combining bursts of white noise with deep melancholic ambient tones. 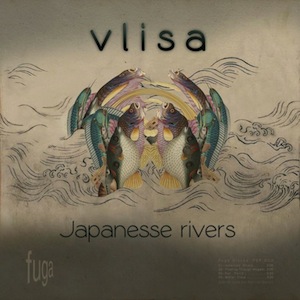 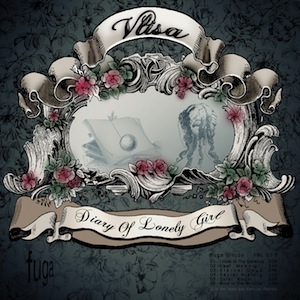