FAX’s new album is available now through the SEM Label in France.

To Eleven One Louder says:

It all ads up to what’s an unconscious retro feeling that’s really a lot of fun to listen to. Circles could be a soundtrack to something, but unlike a lot of the bands I say that about, it would be the soundtrack to something a lot less melodramatic. It’s an album that manages to be both great background music and completely engaging, depending on how much attention you want to pay to it. 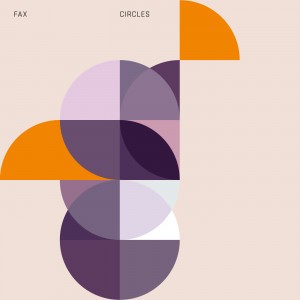