Back in the late 90´s before Seekers Who Are Lovers and Antiguo Autómata Mexicano, Ángel Sánchez Bórges was Slowmotionlove. Alongside Ricardo Castro and Rod Rob, he created swirling shoegaze, psychopop and experimental breakbeats with a sprinkle of latin sounds. Ángel just unearthed five tracks from his vaults and “Dust Cumbia” was recently featured in Liz Berg´s WFMU radio program. The future sound of Monterrey may have never arrived, but in retrospect it now shows itself as the foundation from where Antiguo Autómata Mexicano and Seekers Who Are Lovers emerged from. 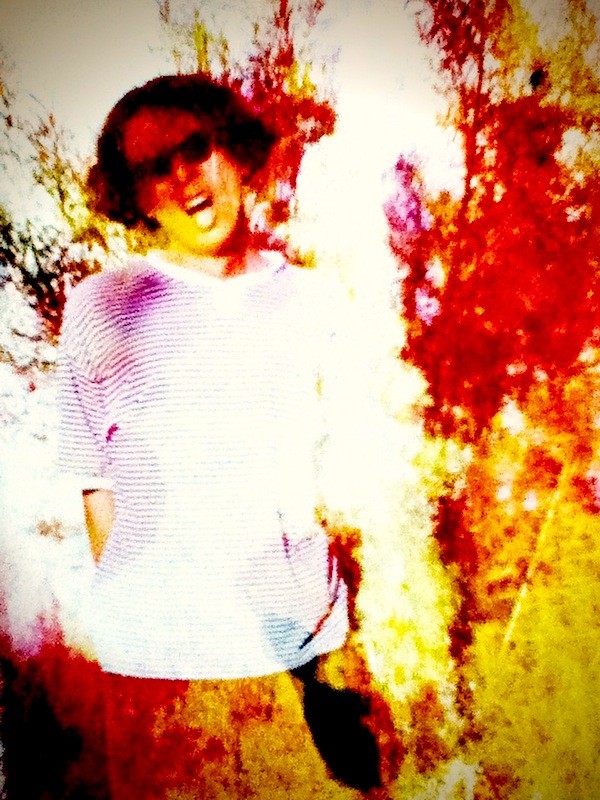