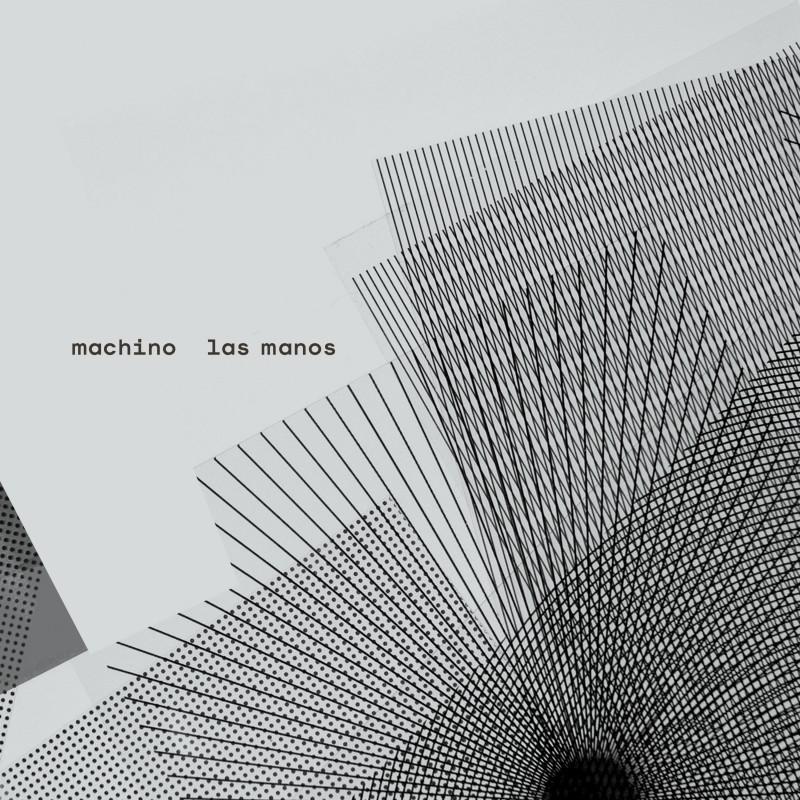 Since his debut in Static Discos in late 2011, Machino has become one of México’s most consistent techno producers, releasing more than 24 albums, EPs 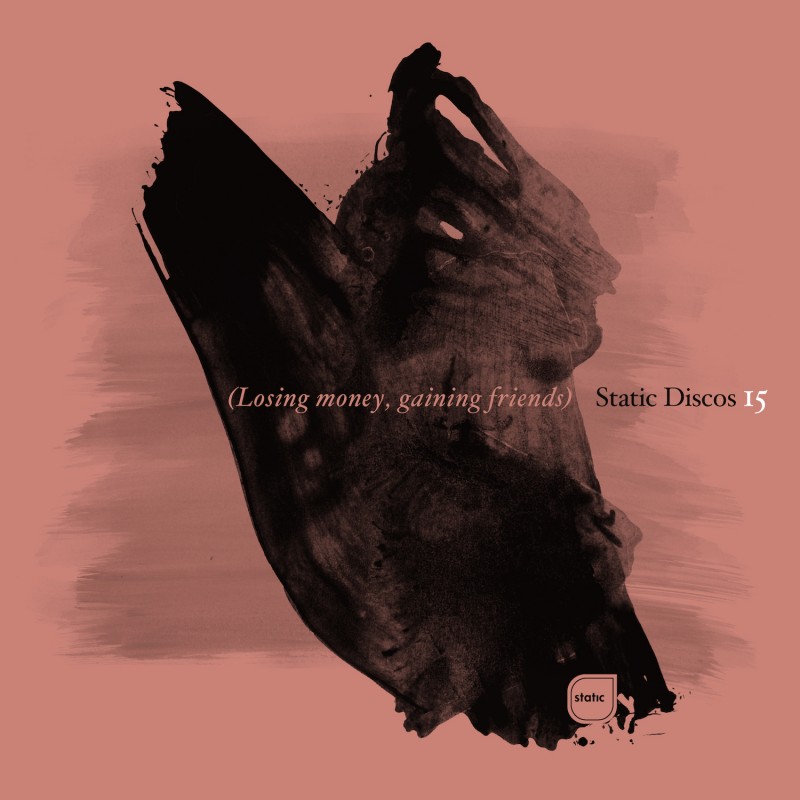 Static Discos is 15 years old this 2017. To celebrate we are releasing three compilations titled: Static Discos 15: Losing Money, Gaining Friends, one for 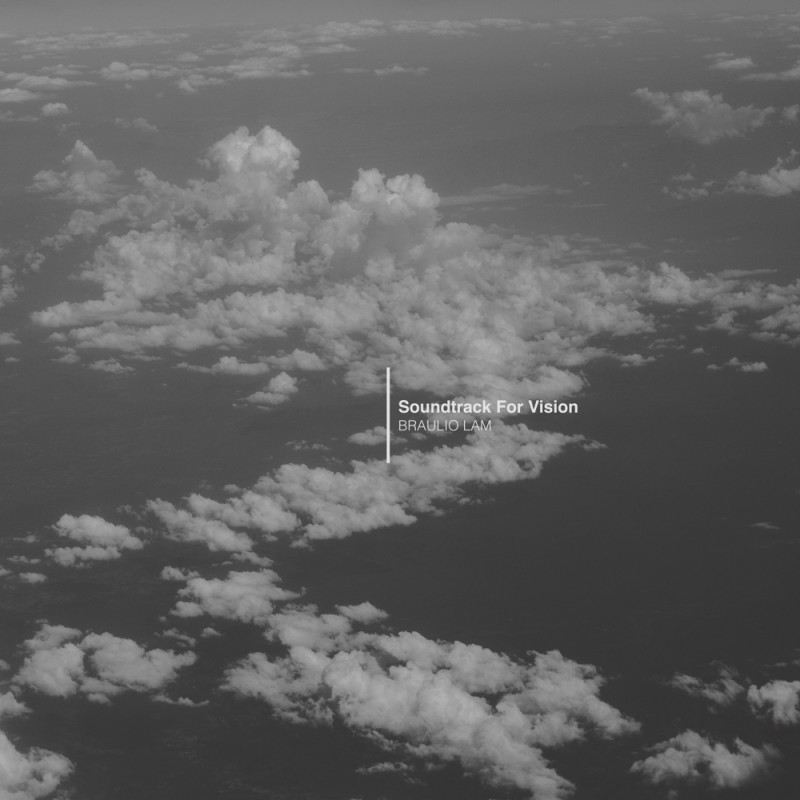 Braulio Lam is an electronic music producer from the border region of Tijuana and San Diego. His debut EP for Static Discos, Soundtrack For Vision,

Cyané is a music producer and artist from Mexico that began as a singer-songwriter in Hawaii, immersed in a music scene characterized by free form 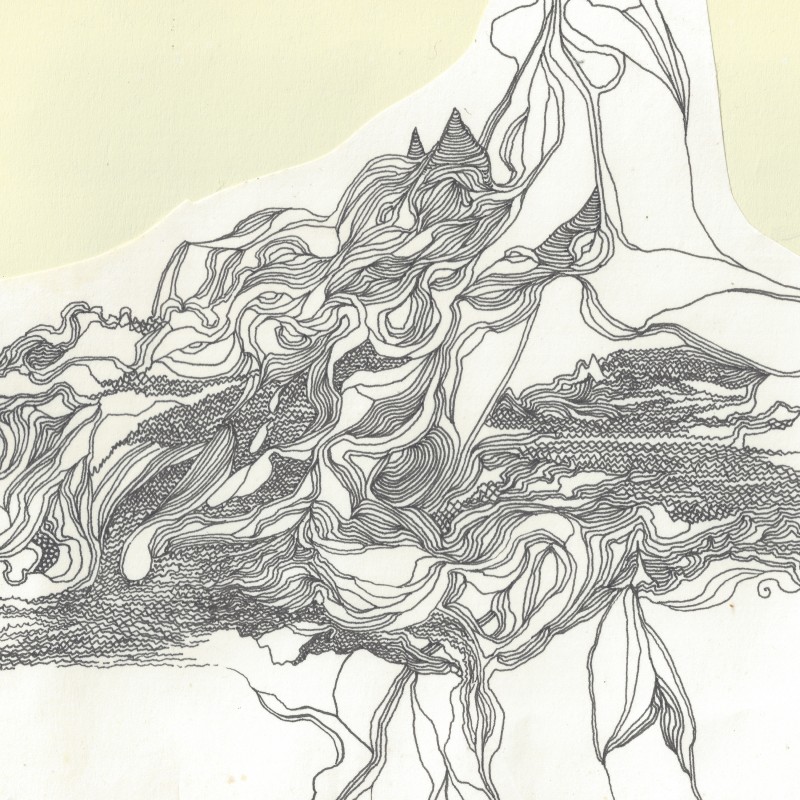 We Used To Talk For Hours is the debut album by Camille Mandoki, a collection of songs and sound explorations. Through sound manipulation, improvisation and 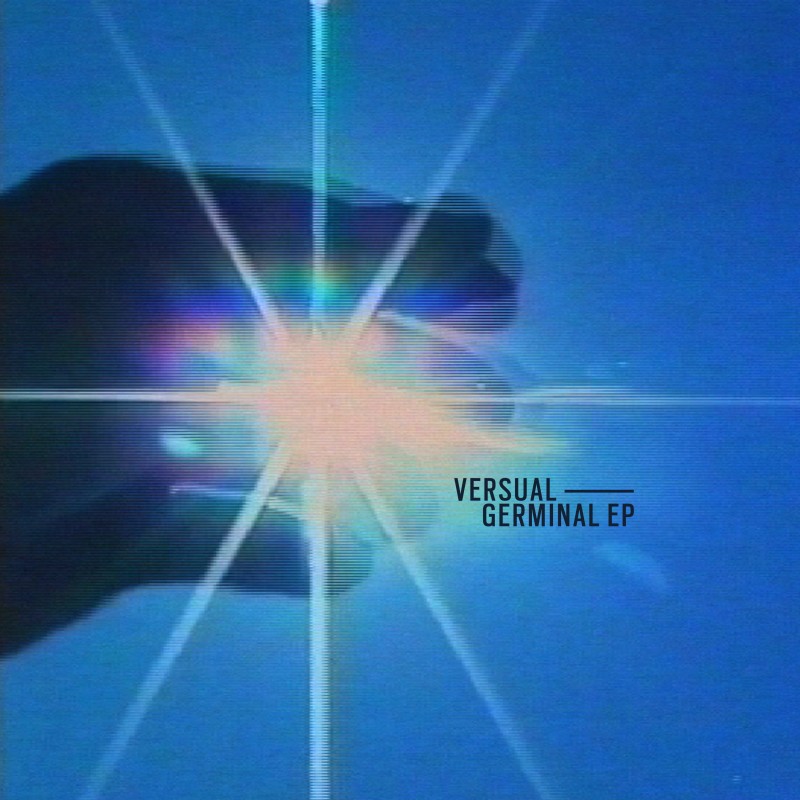 Versual’s debut EP was created through deep sense of exploration by Vicente García Landa, the mexican electronic producer that has previously released music as One Second Bridge 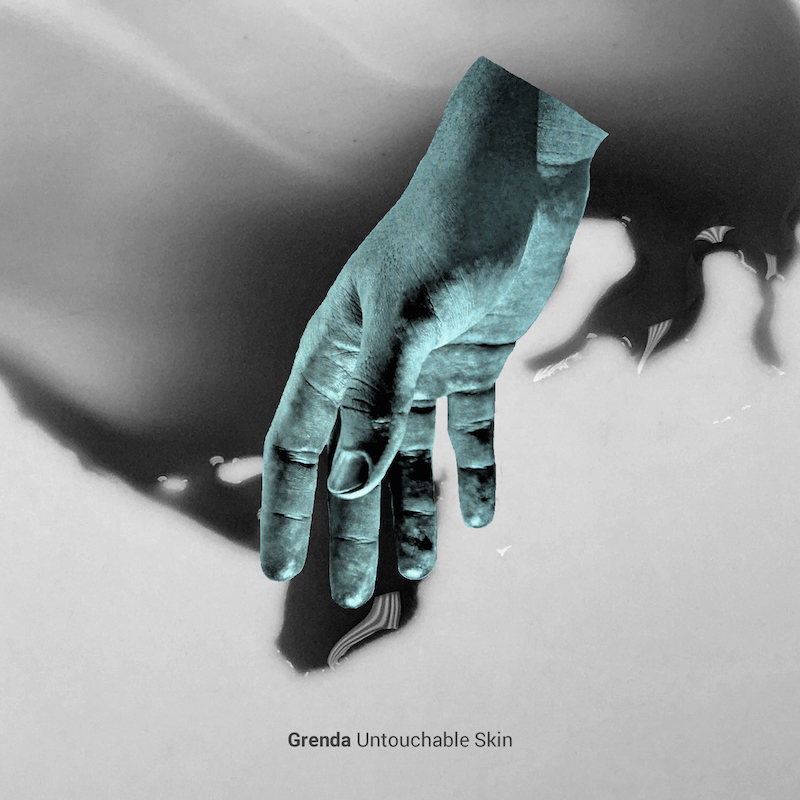 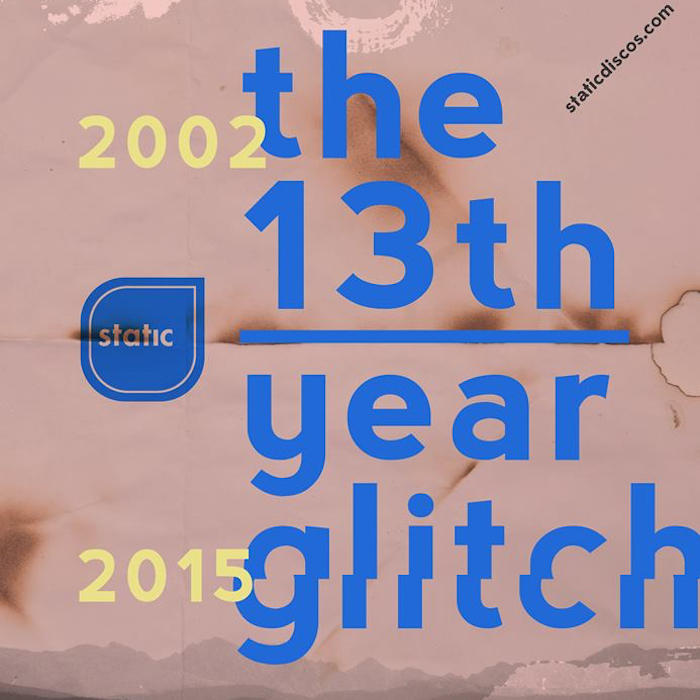 2015 was a wonderful year of stellar releases for Static Discos. After the 13th year glitch we had the joy of starting anew with a 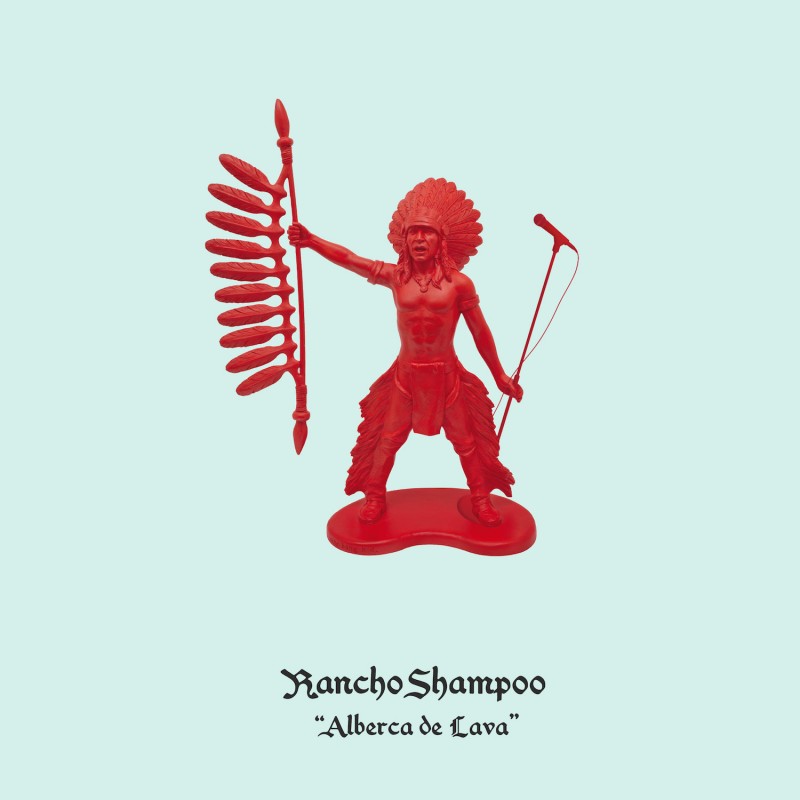 “There is no death, only a change of worlds” says Rancho Shampoo, whose new Alberca de Lava (Lava Pool) EP is a step beyond his 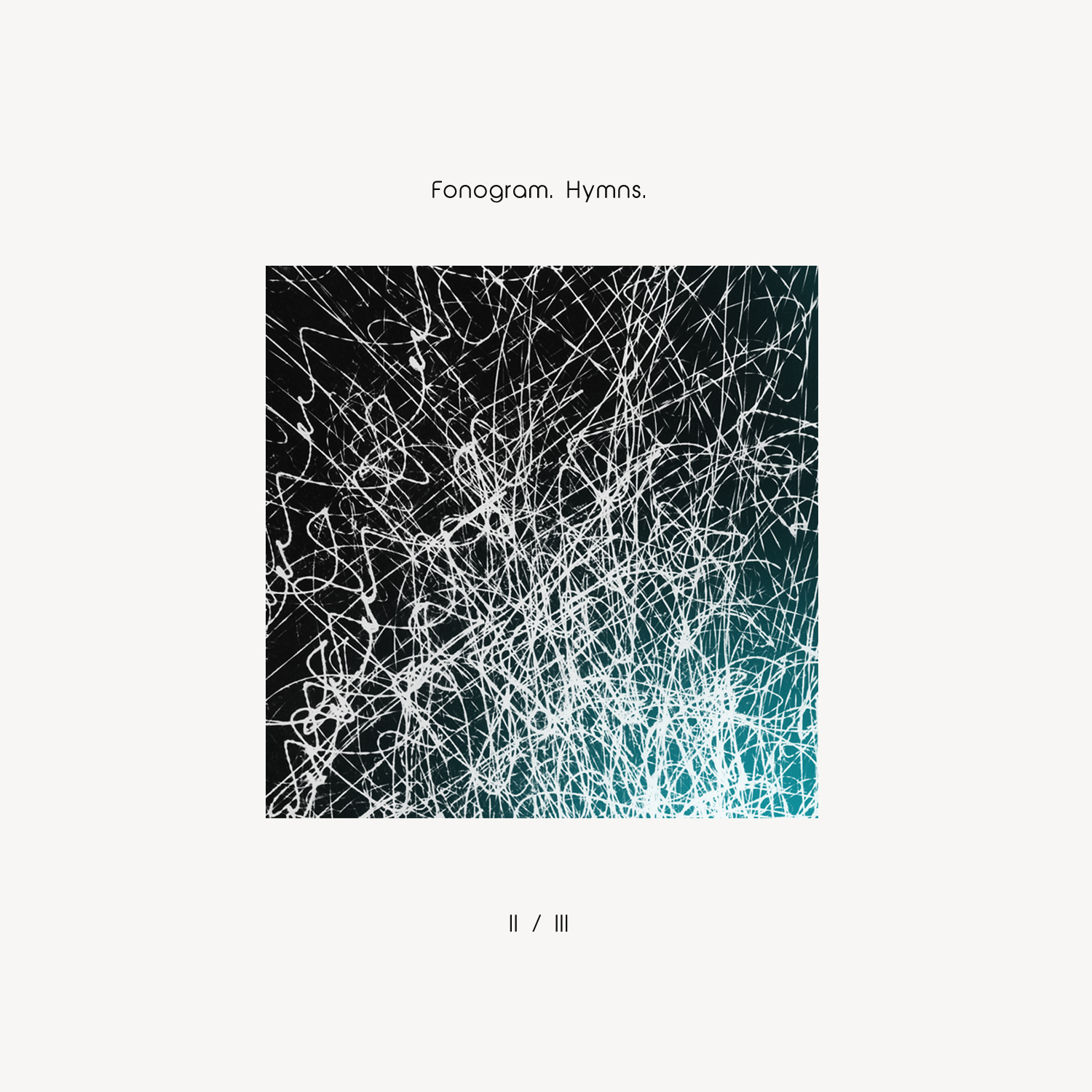 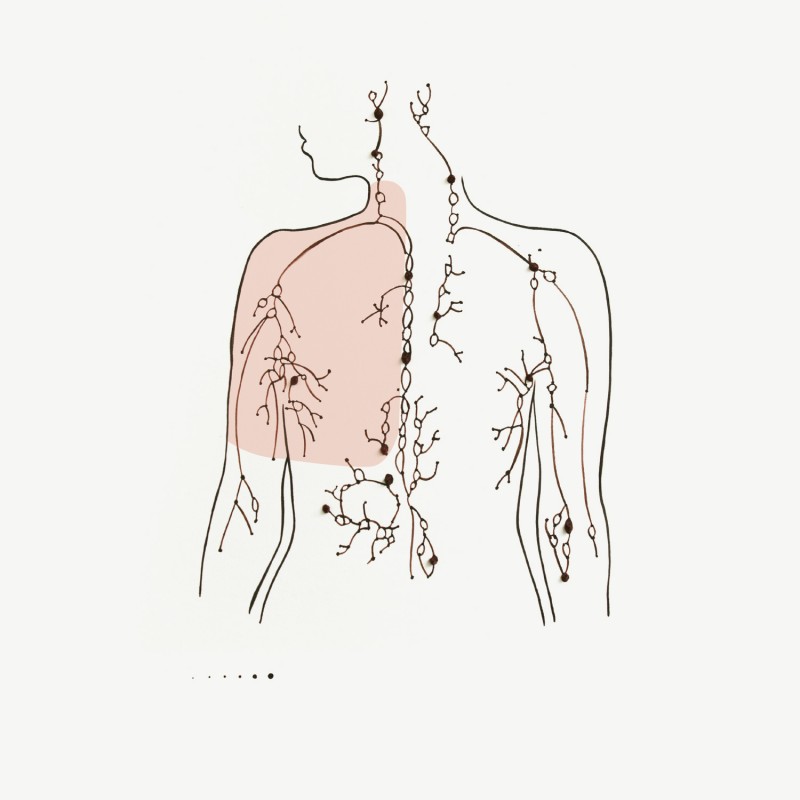 Constellation is the seventh studio album by Static Discos founder FAX. Constellation marks a return to basic sound patterns of electronic music while maintaining a