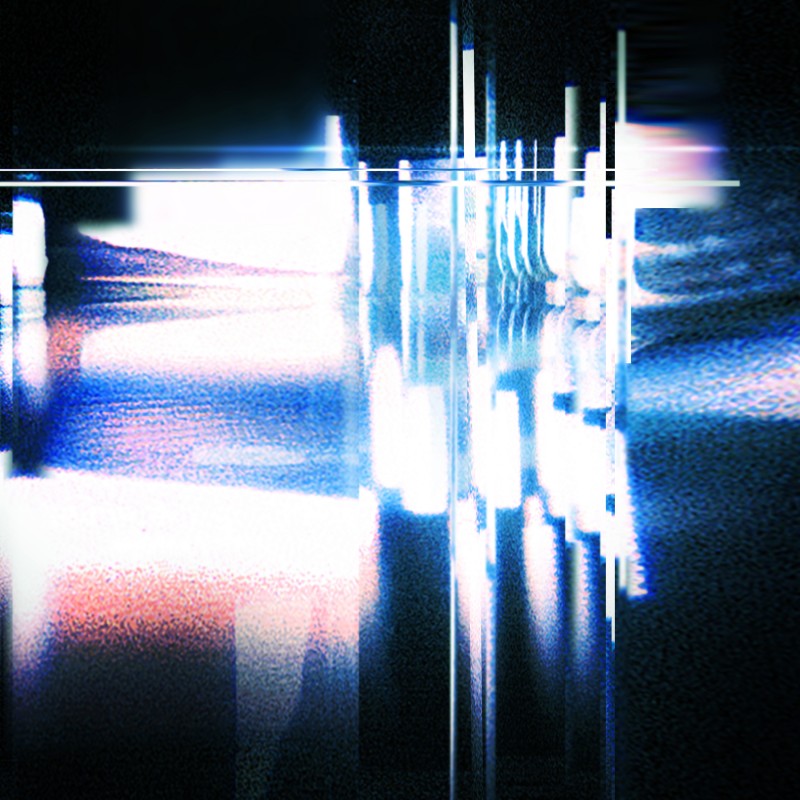 GUEVARA is the project of Guillermo Guevara, a producer from Mexico City who has been a key player in the experimental electronic music scene for 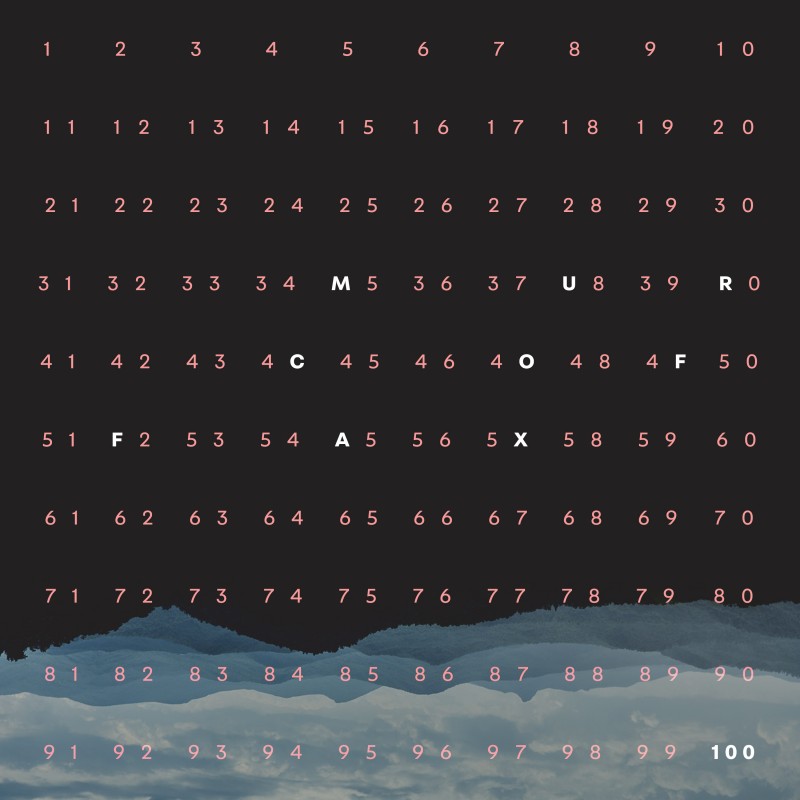 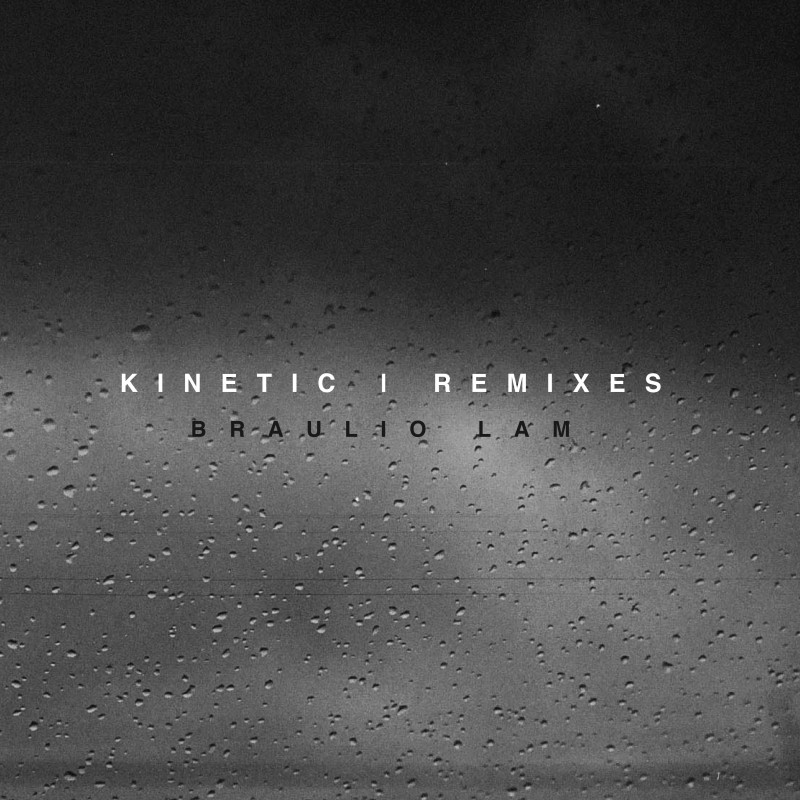 Multi-instrumentalist Braulio Lam has invited friends and admired artists to remix his Kinetic album. His deep dark ambient gets the remix treatment from the 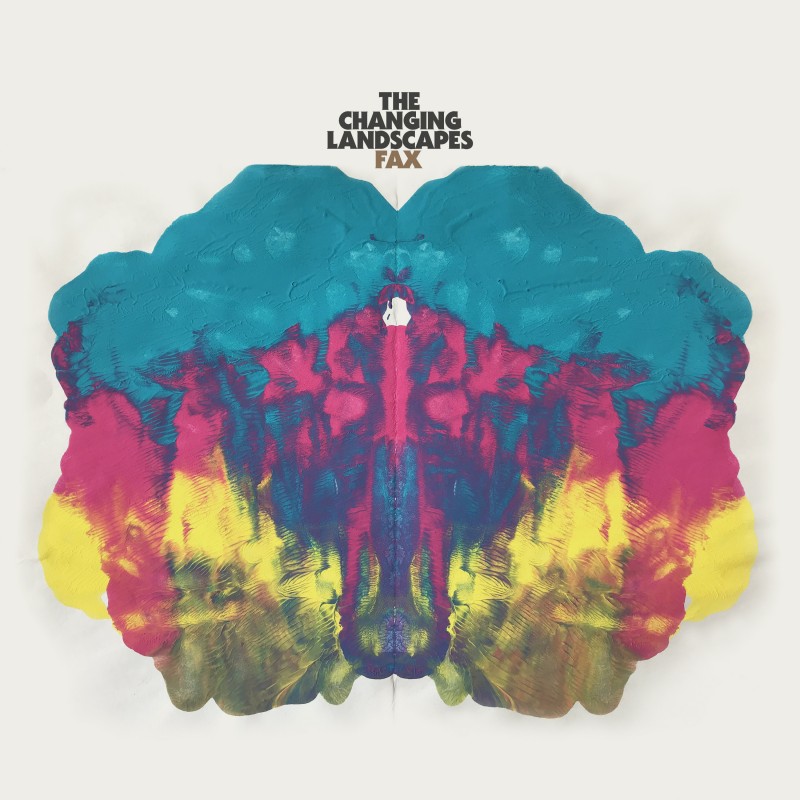 FAX returns with The Changing Landscapes his most lush and organic production yet, a recording of ever changing spaces, rhythmic atmospheres and moods. 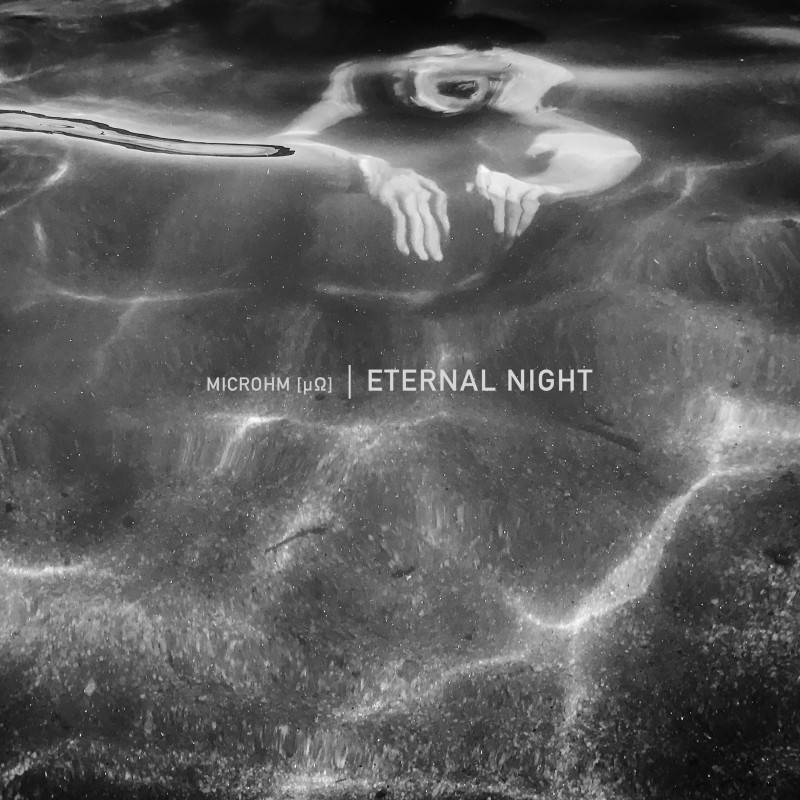 Eternal Night is the debut album in Static Discos by Microhm [μΩ]. A sound collage that oscillates between noise, minimal wave, ambient, and slow techno. 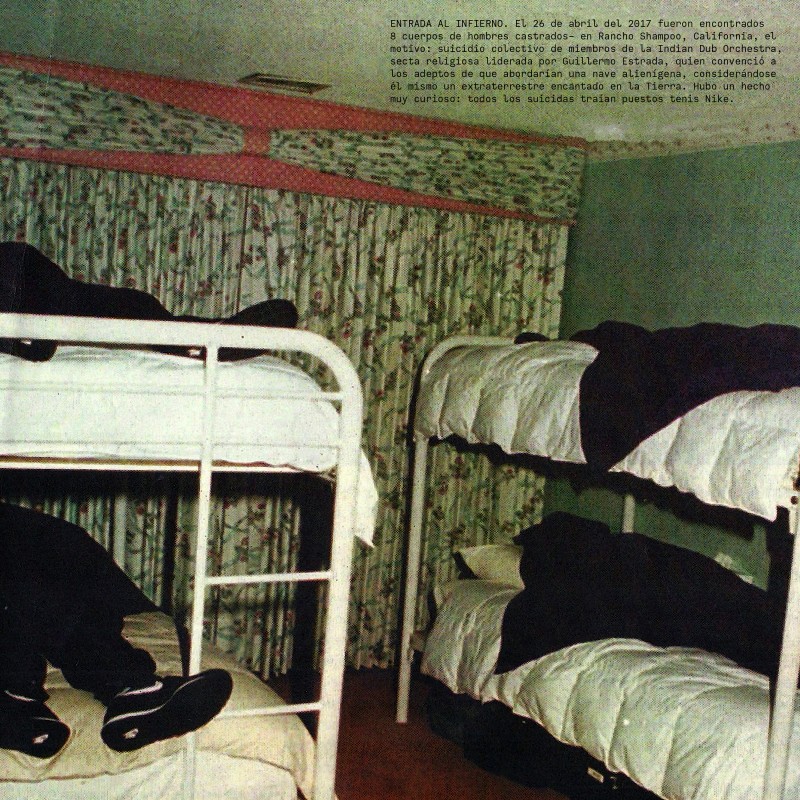 After sending his soul to the third heaven, Rancho Shampoo died behind the cosmos after visiting his Rayovac ancestors. But his purpose did not end 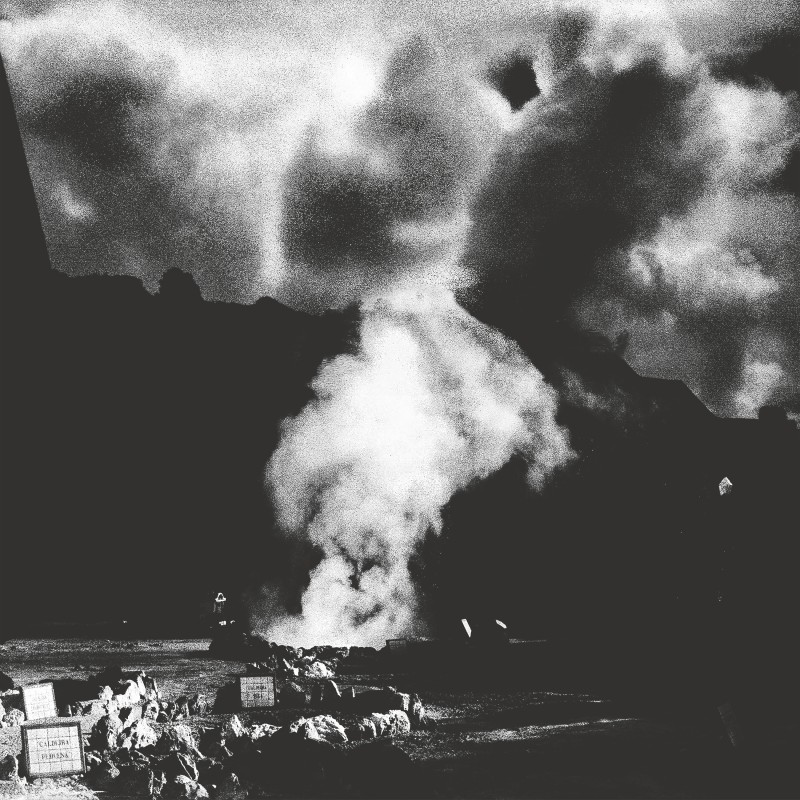 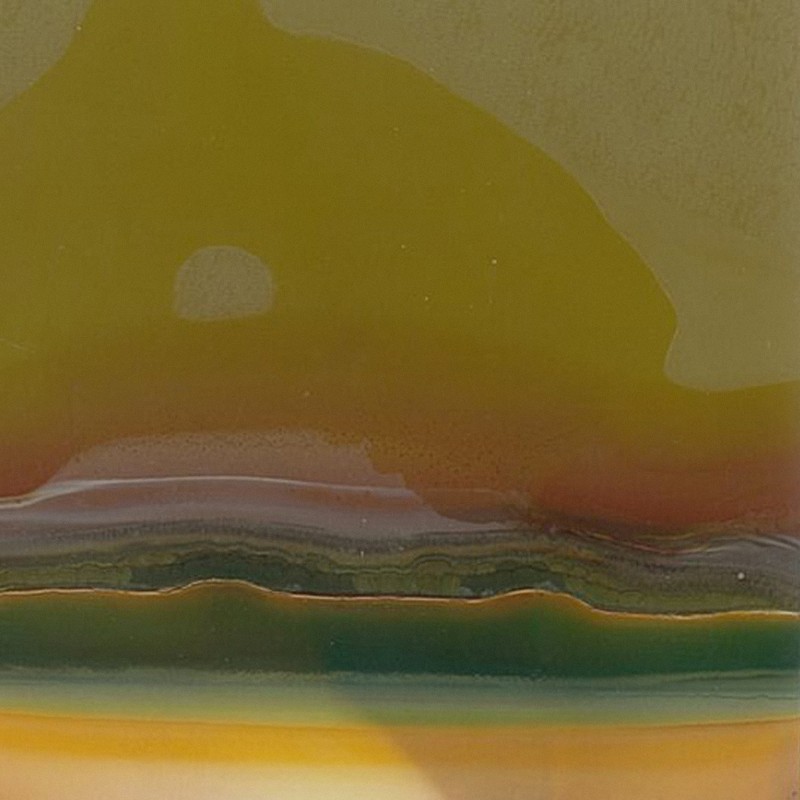 For his second release as Transgresorcorruptor on Static Discos, HIT, Mexican producer Yamil Rezc continues his exploration of sound with this new collection of analogic 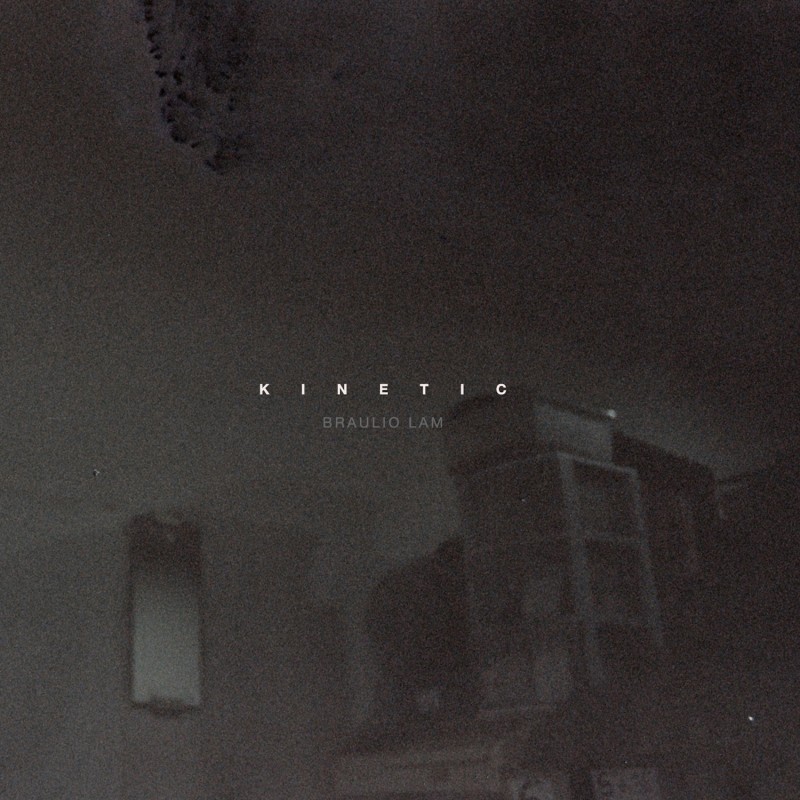 Static Discos is proud to release the second album by Braulio Lam. The young border producer has previously released Soundtrack For Vision on our label

STATIC DISCOS has started a series of collaborations between the label’s artists and brewers from Baja California, México. The first collaboration is between electronic music producer Braulio 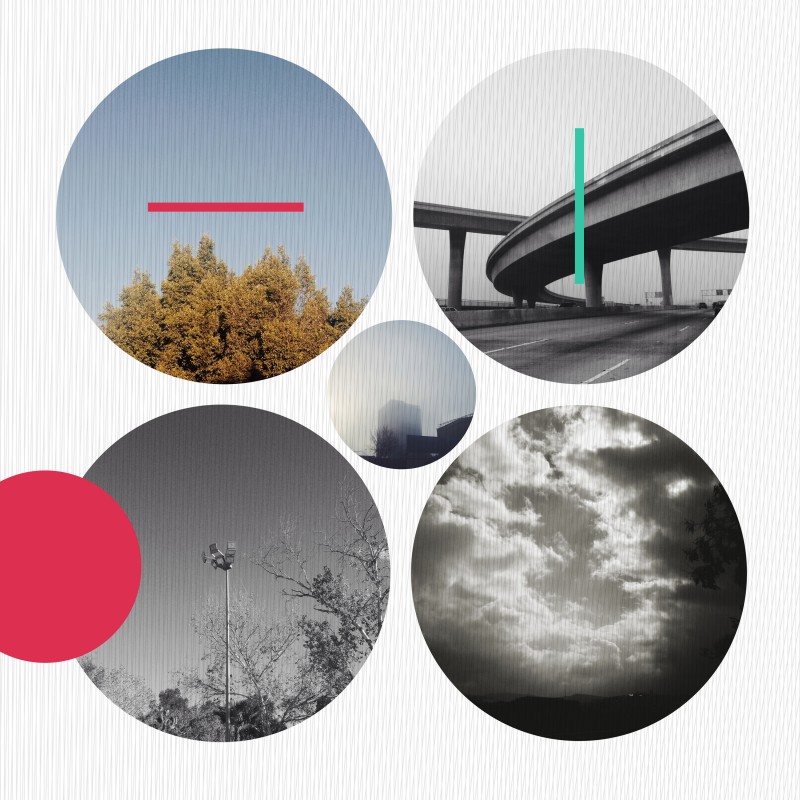 SILDA EP is the newest release by Static Discos founder FAX. Since his last release in late 2015, Constellation, Rubén Alonso (FAX) has been working