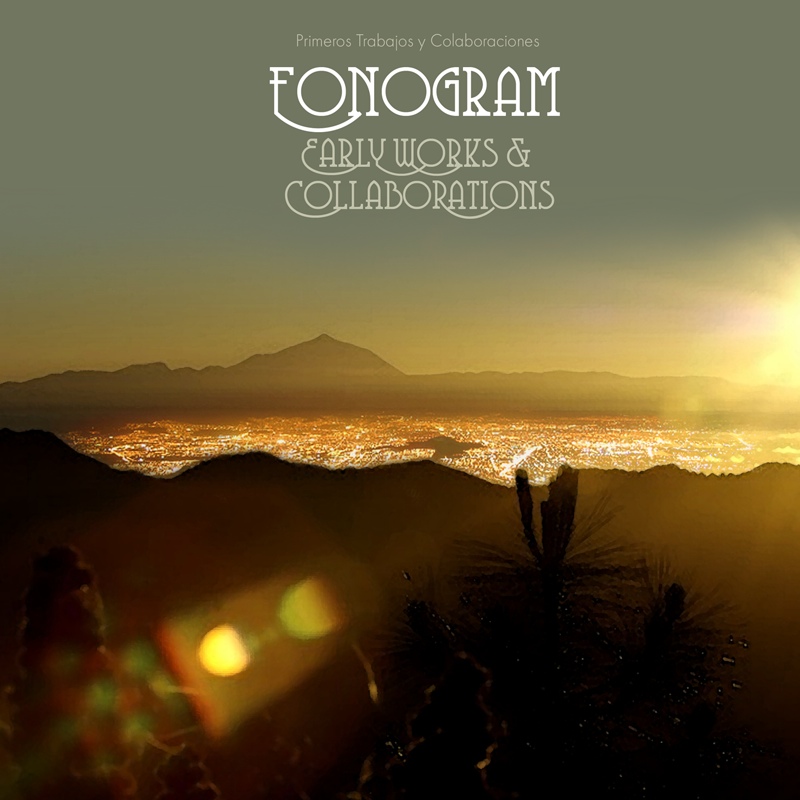 Back in 2008 Static Discos and Cyan co-released Fonogram‘s early recordings and collaborations. Vicente García Landa, Fonogram, explains: “After One Second Bridge’s debut and uncertain future, I started working on the demos and music I had been working on before I met Matias. In that time I got in touch with some musicians and decided it would be interesting to collaborate with other people, sending this tracks back and forth. Fax, Lulacruza, Fernando Lagreca, Arhkota, Sebastian Escofet, Crisopa, Dagia and Solo Dos En Tijuana appeared”.

“Early Works & Collaboations” is the result of this collaborations a recording full of music and unorthodox singers captured with a sense of not knowing where everything is or how everything is supposed to be, in terms of moment, space and time.

“Now my parachute falls from dream to dream, through the cracks of death. Here is death, coming closer, like the earth towards the sphere that falls”. – Vicente García Landa 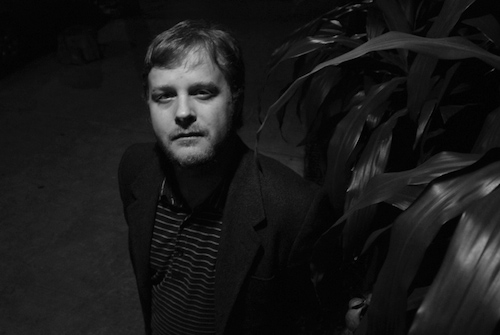 Thanks to the people that have showed their support.